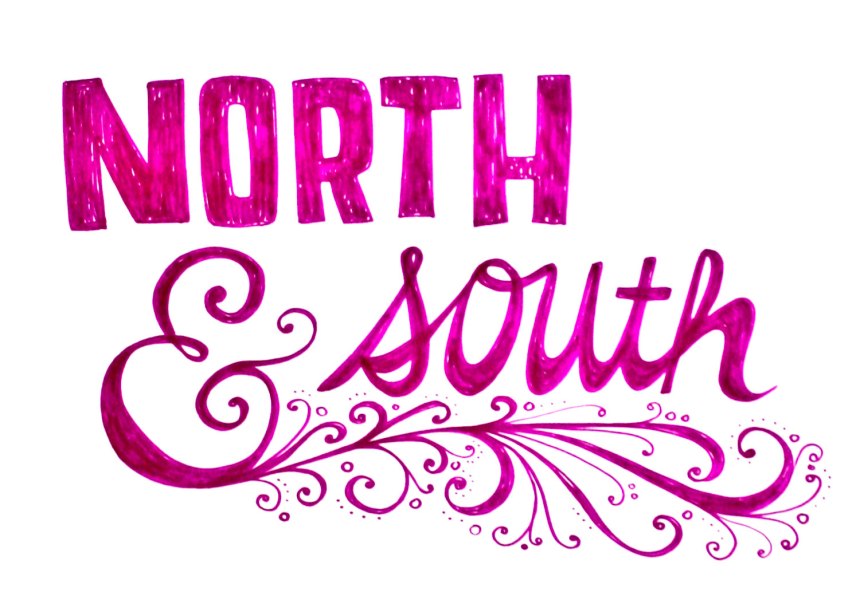 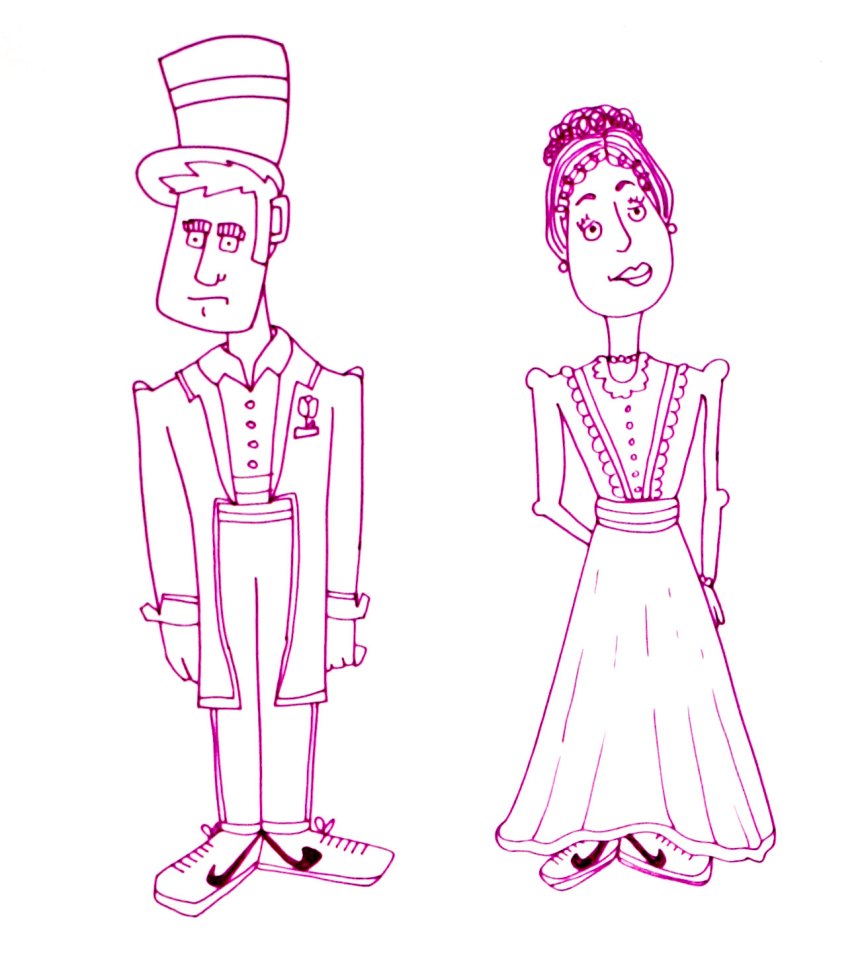 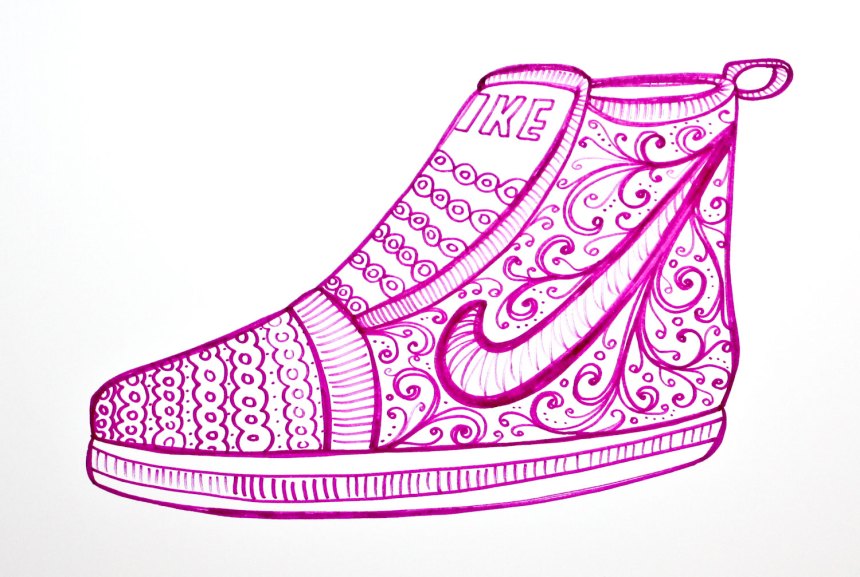 This year, I fell in love with the 1855 novel, North and South, by Elizabeth Gaskell.
My sister gave it to me as a birthday present last year (and it’s interesting to note that my birthday is next week).
Today I watched the 4 hour mini series, which only served to remind me how much I identify with the main character, Margaret.

She moved to a new city, from south to north if you will, just as I did over a year ago now.
Margaret was crazy in love with her hometown and missed it a ton, but life carried on in her new home.
During her time in the north, her parents passed away, she made friends, discovered who she was, and fell in love with a man who owned a cotton mill
(who she hated for a long time, at first).
When she finally got the chance to return home, it just wasn’t the same.
She still loved it for all the memories it held, but moving away had changed her perception.
Eventually, Margaret moved back north and helped revive Mr. Thornton’s cotton mill.

I thought I’d draw up a Nike inspired by the time period the book.
The two characters in the middle are supposed to be Margaret and Mr. Thornton (wearing Nikes of course).
Gaskell captured some terribly interesting scenes between the pair.
I loved watching the way they incited change and provoked thought in one another.