Colonge is the 4th largest city in Germany and it was built atop Roman ruins. It’s located on either side of the Rhine River and is rather famous as the birthplace of Kolsch style beer. Cologne also boasts the most pubs per capita in the country. Lucky for us, it happened to be the first stop on our German adventure.

With few a Berliners in hand, we wandered the streets, making our way to Hohe Domkirche Sankt Petrus (the giant cathedral in the middle of town). It was beautiful and remarkably still standing after WWII. Wikipedia told me it was the most visited site in Germany. I have a hard time believing that…but if it’s on the internet then it must be true. Right? 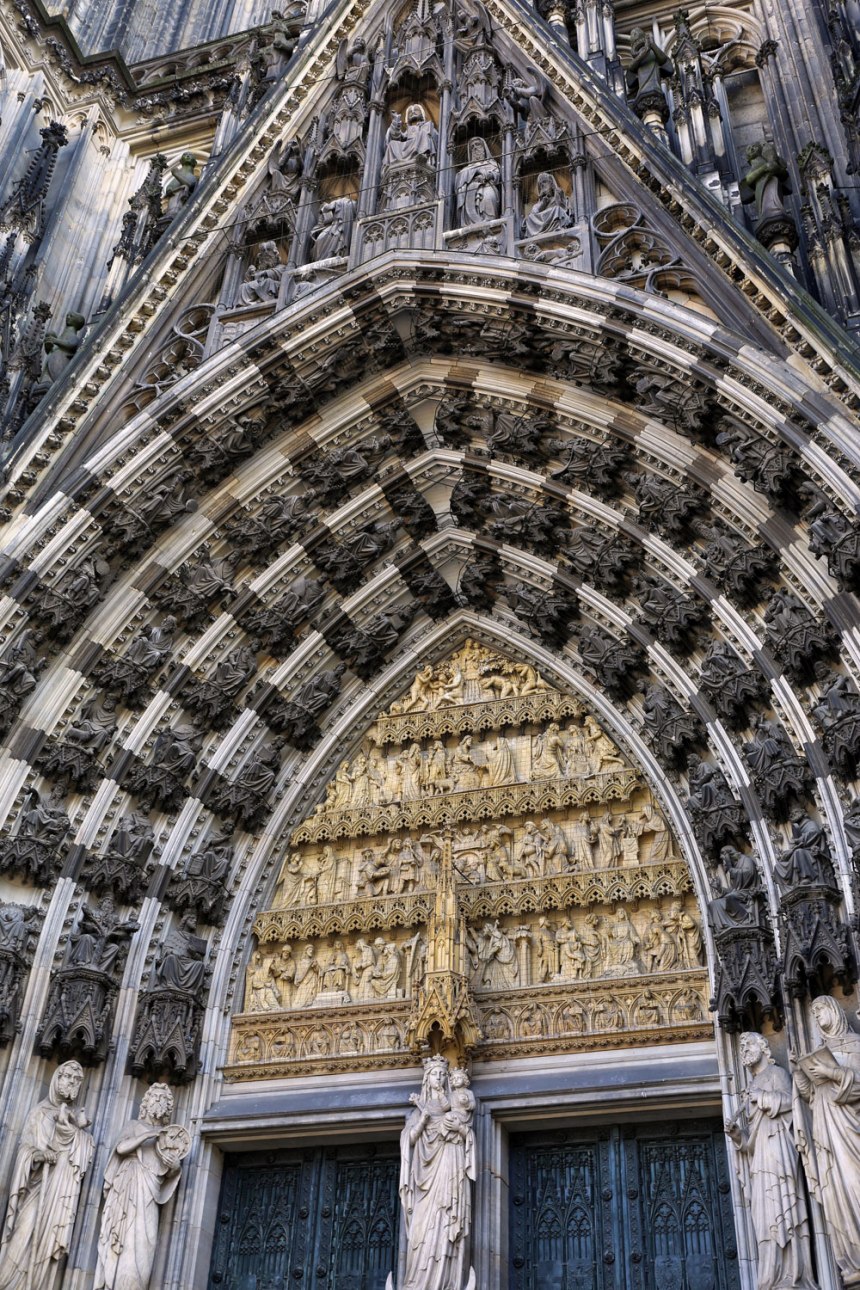 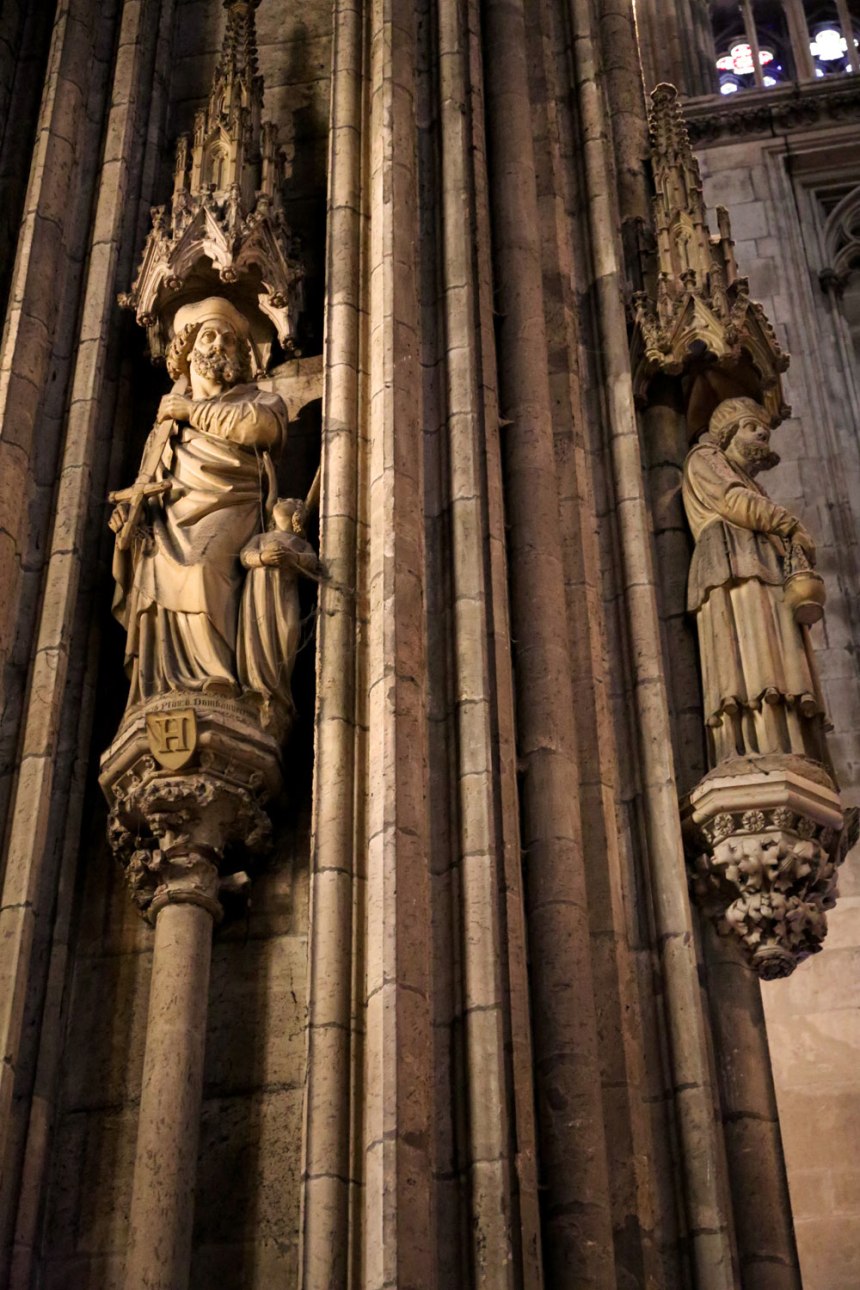 For dinner, we swung by Gasthaus Brungs. The food was delicious and the beer was fantastic. You can even dine in their wine cellar. Make sure to grab a beer while you’re there too. If you’re gonna drink Kolsh, you have to do it in Cologne! 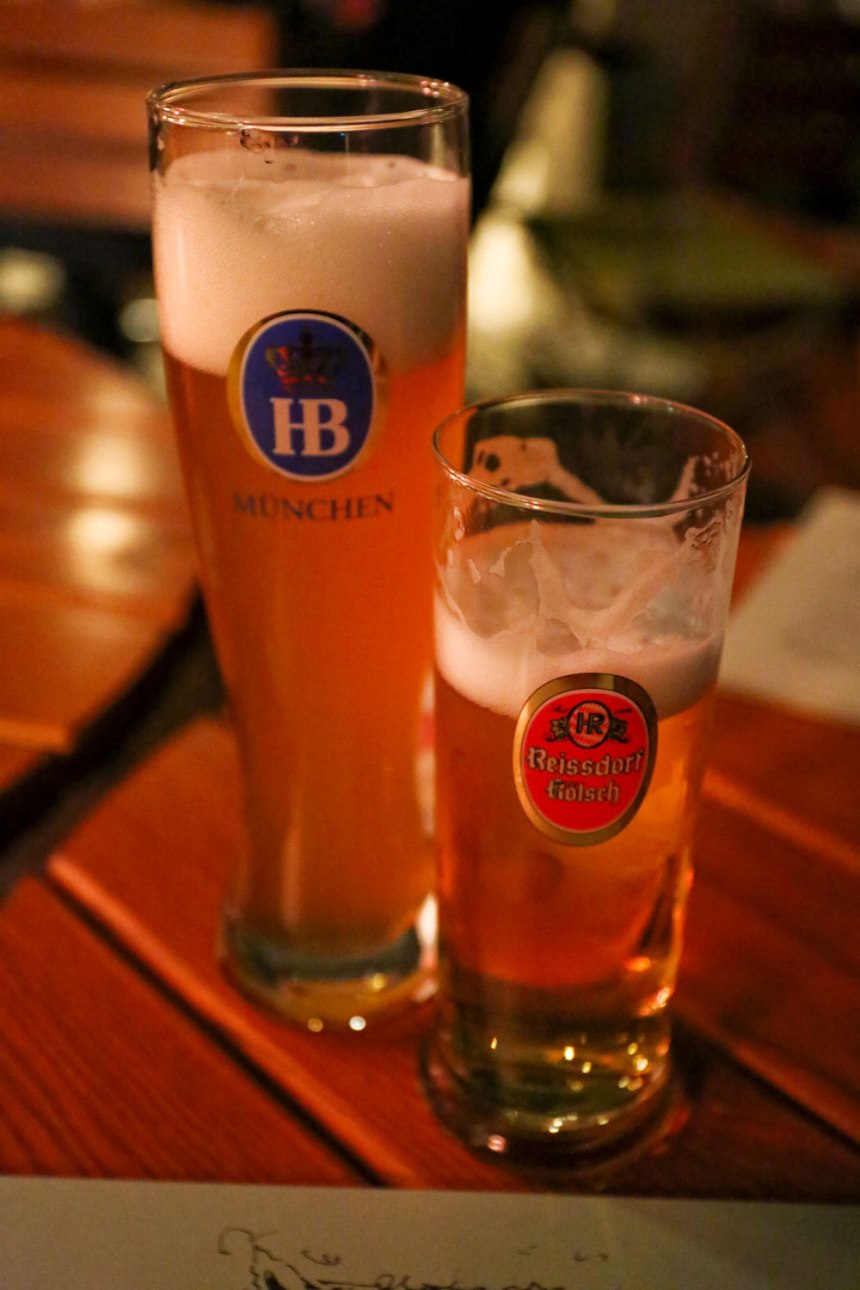 The next day, we made our way to Dortmund. Most people were surprised when we mentioned it was one of our stops (tourism isn’t much of a thing there)–but I must admit, I was rather taken with the city. Everyone was sweet and verrrry excited about soccer.

Before the game, we enjoyed dinner at Hövels Hausbrauerei. This place was amazing, but who could possibly hate eating schnitzel and downing haus-brewed pints? 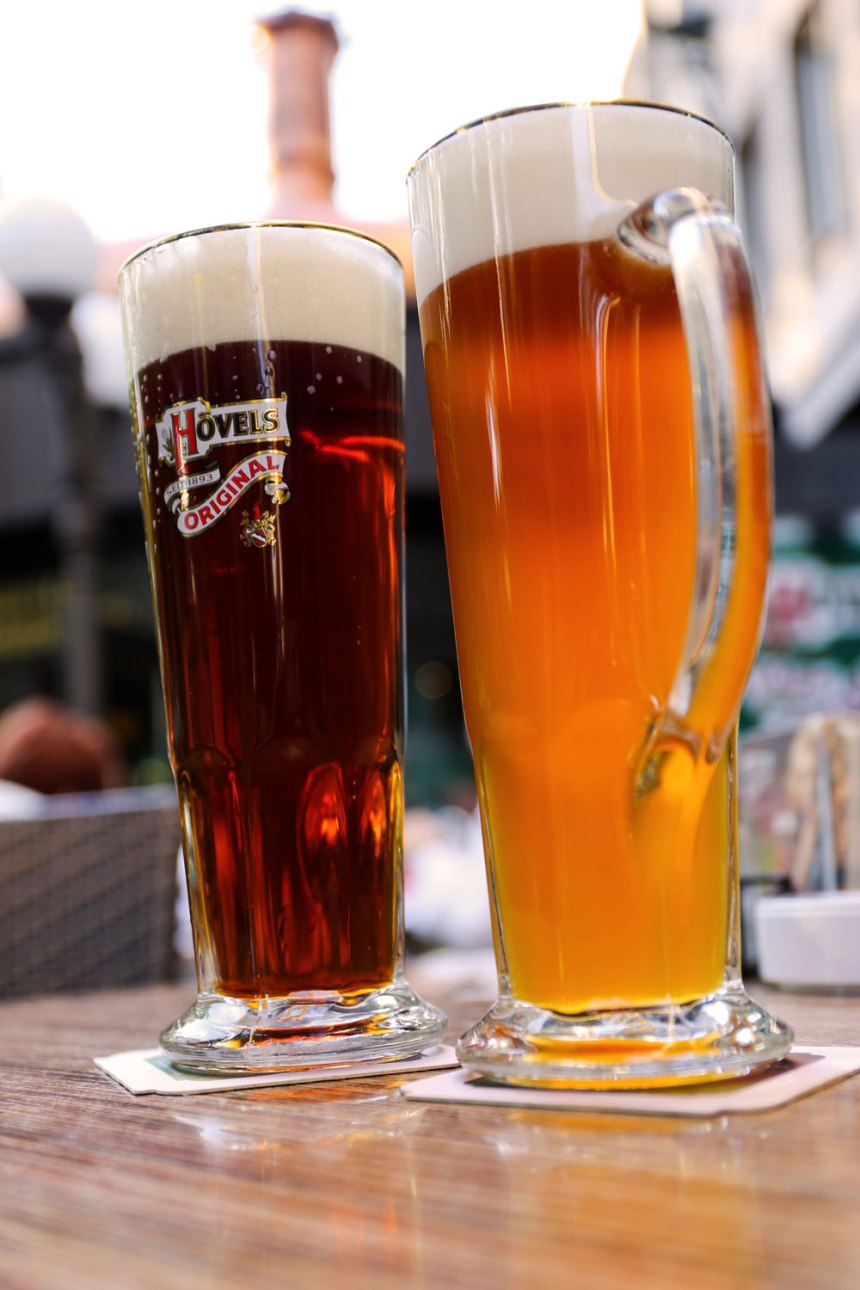 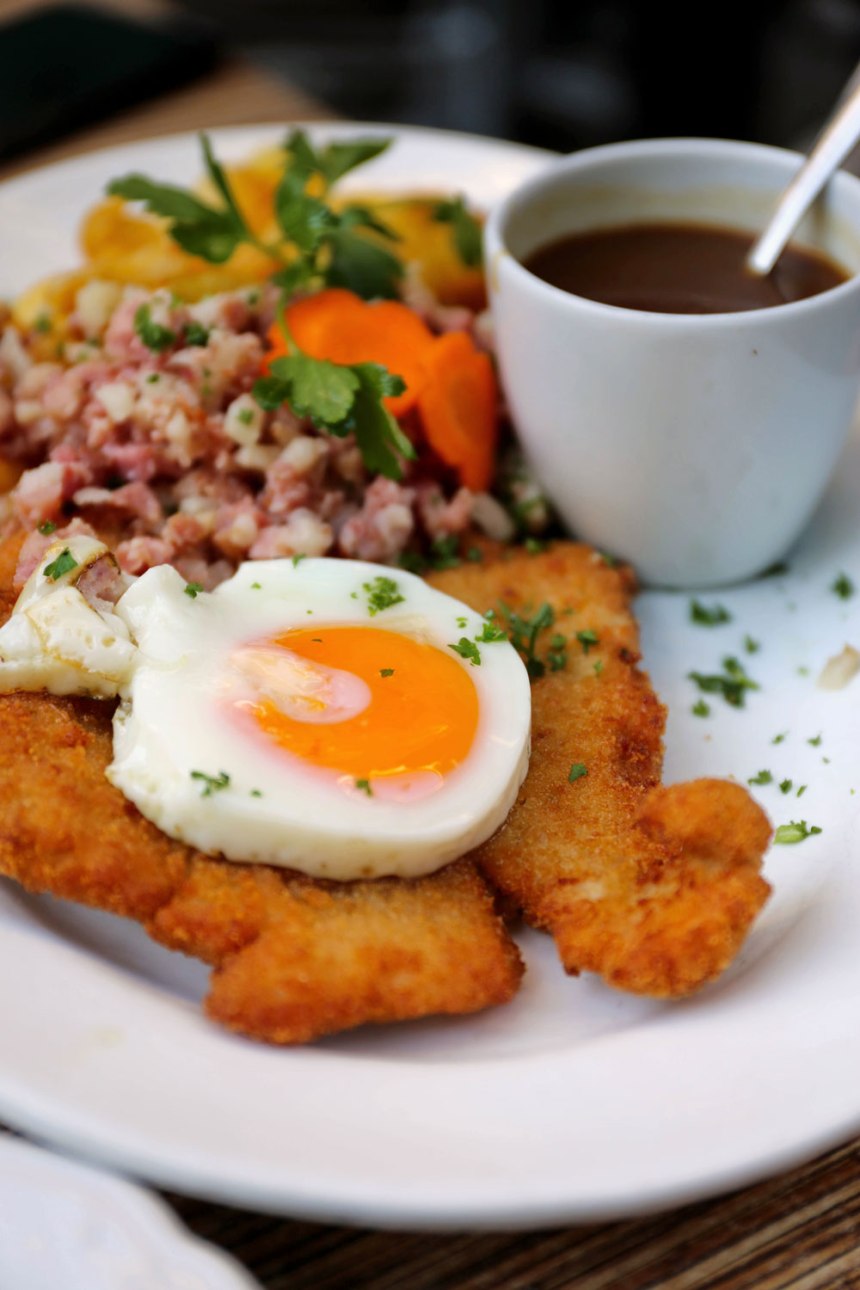 Then we stopped to drink and marvel at the Linie 403, a bar located in the middle of the street on a stationary line car. Strange, I know–you gotta see it to believe it, folks. 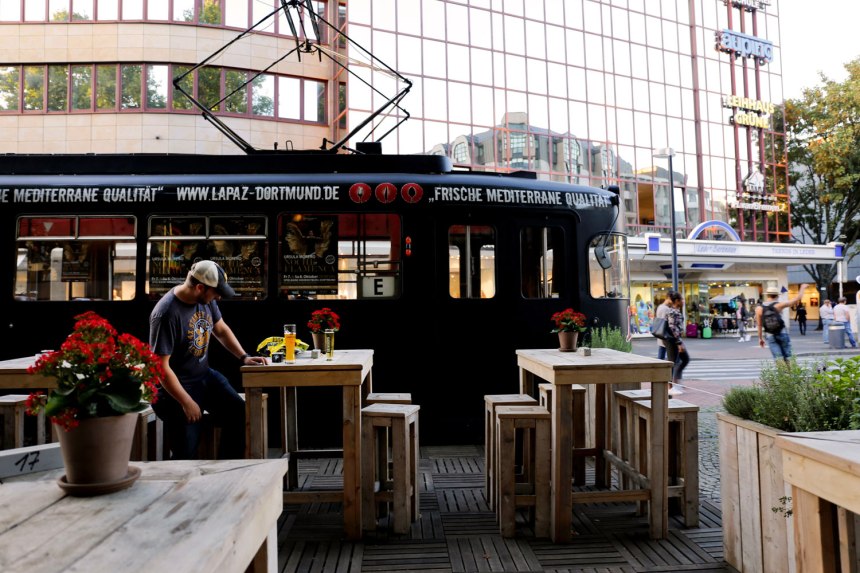 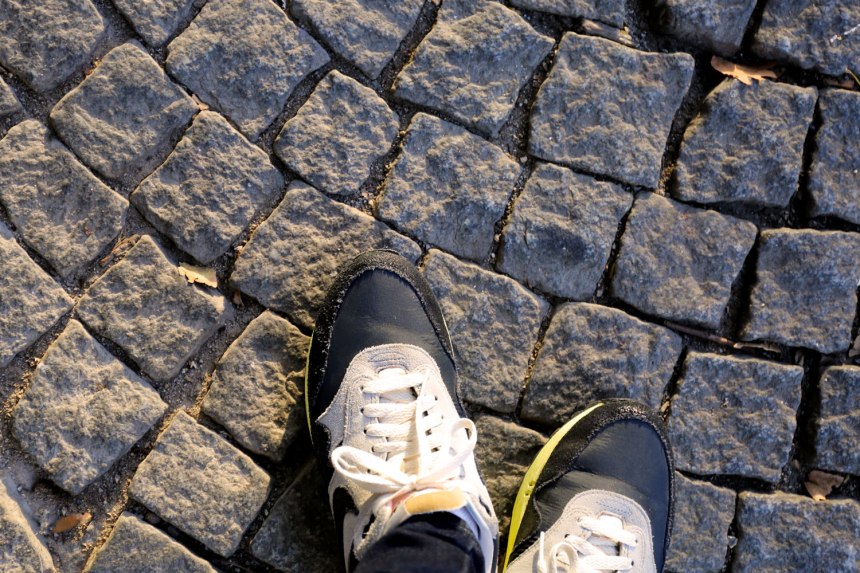 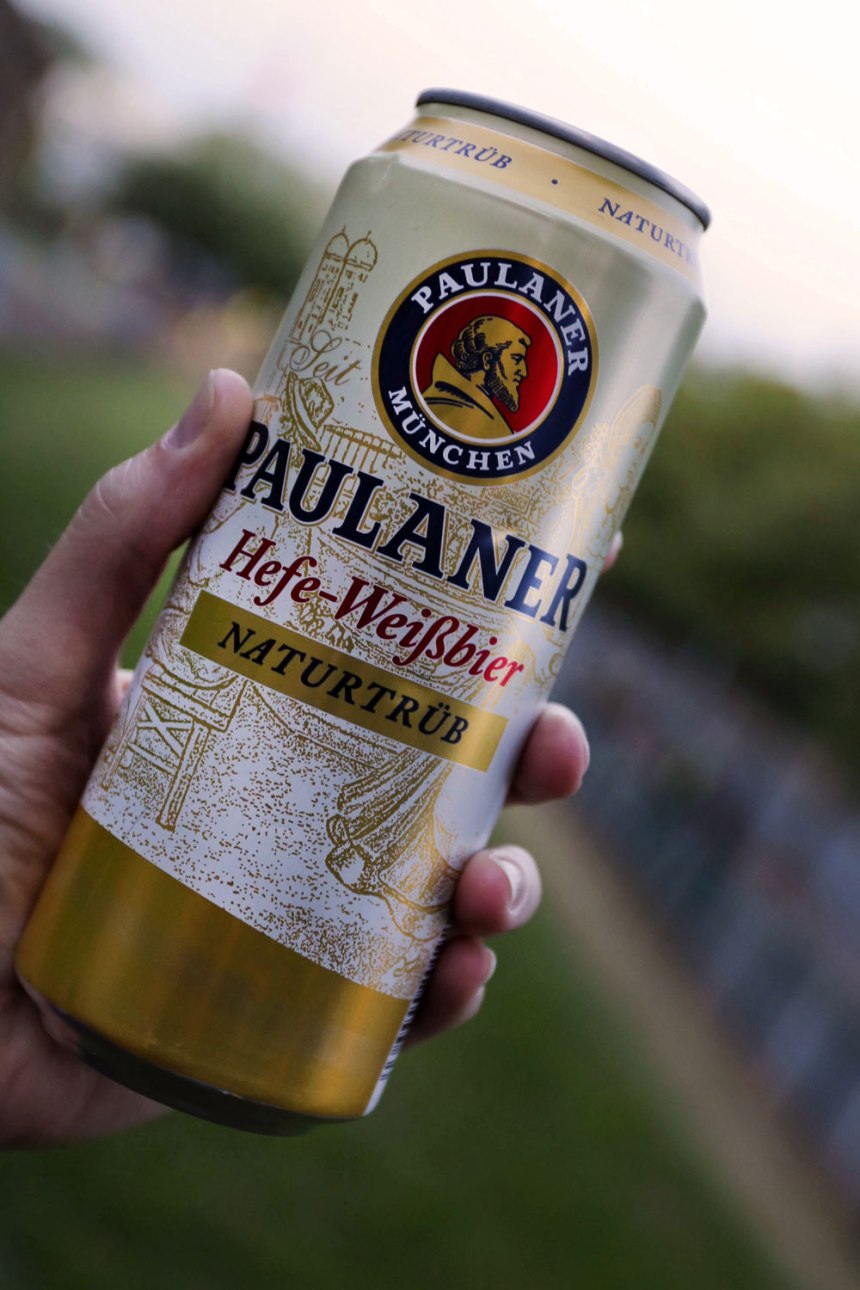 Finally, we were off to the game at Westfalenstadion. If you’ve never been to a soccer game in Europe, you have no idea what you’re missing. It’s unlike any sporting-spectatorship I’ve ever witnessed in the US.

Borussia Dortmund played Real Madrid. It was a tie. I don’t know much about soccer, but it seems strange to me that two teams can walk away from a game without either one winning. Anyways, that’s what happened and it felt ever so anti-climatic. 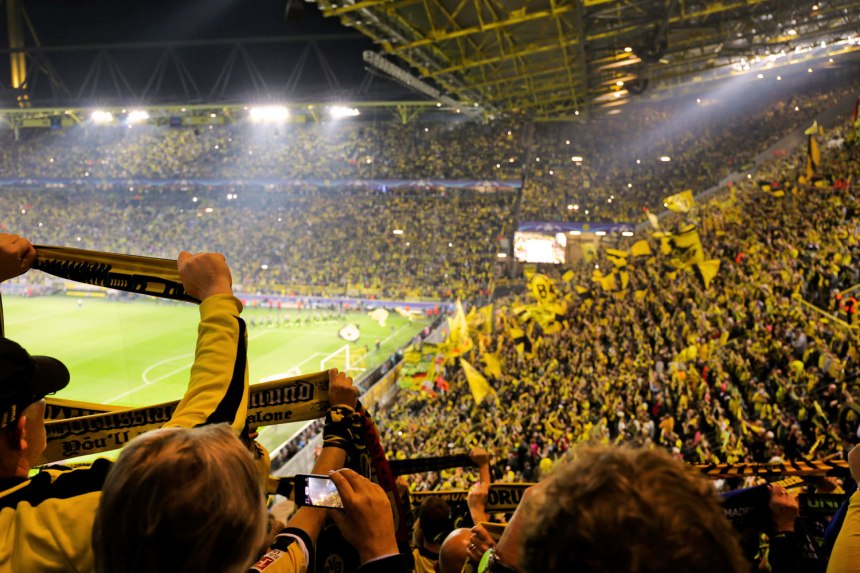 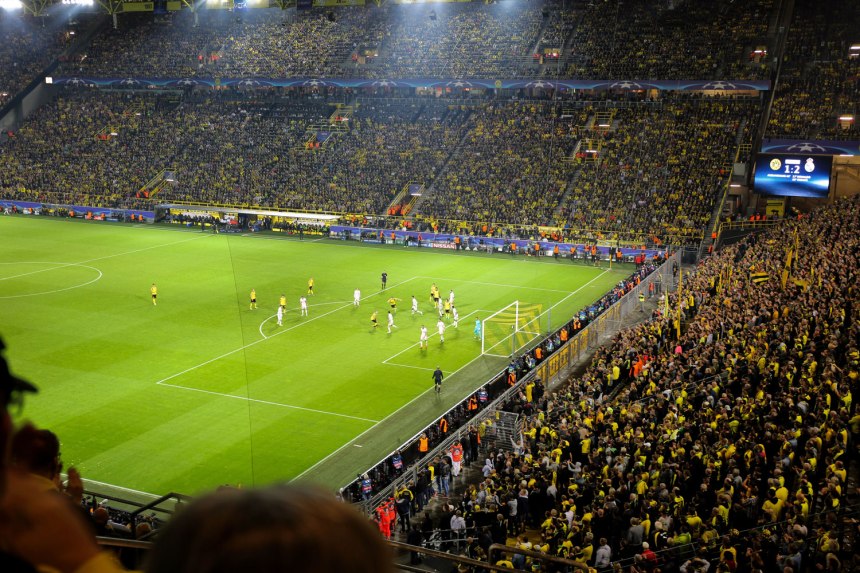 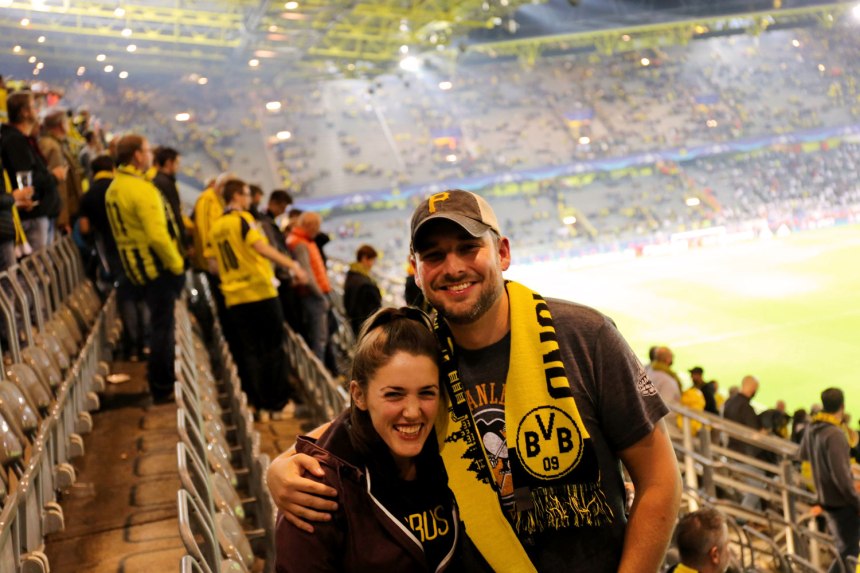 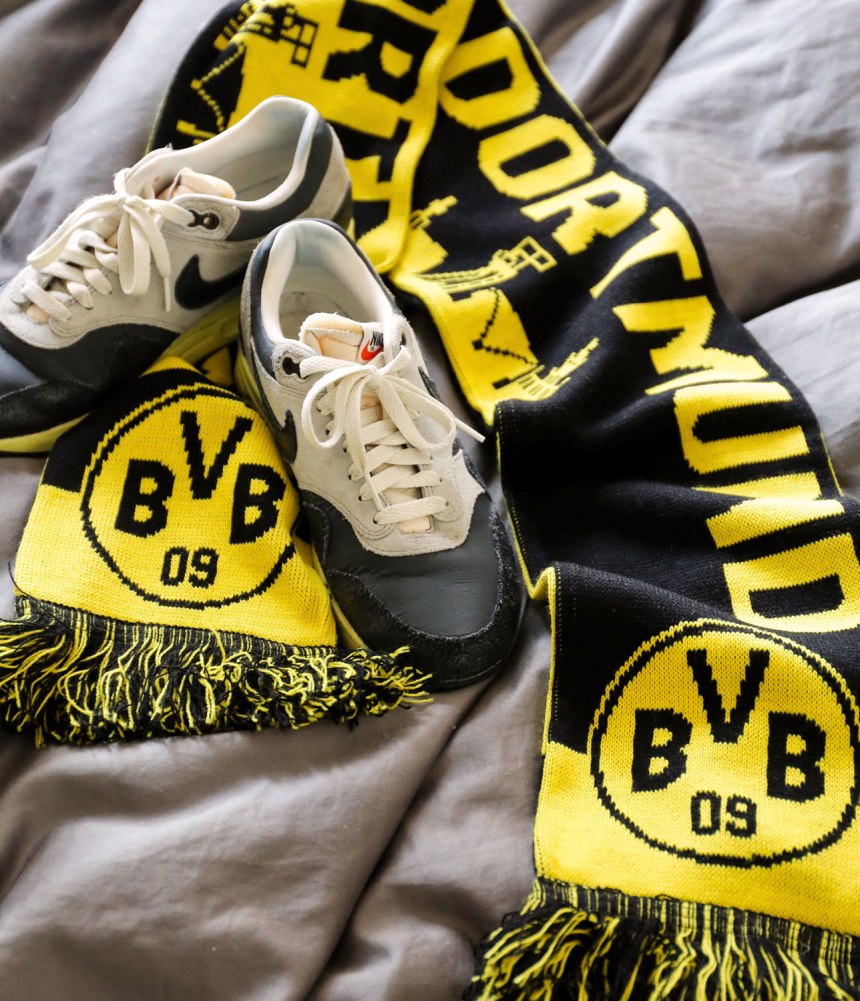 12 replies to Cologne to Dortmund