The Eiffel Tower is the most visited monument on earth. It was built for The World’s Fair in 1889, with the intention of being demolished in 1909. However, this famous structure was saved because the French Navy repurposed it into a giant radio antenna. 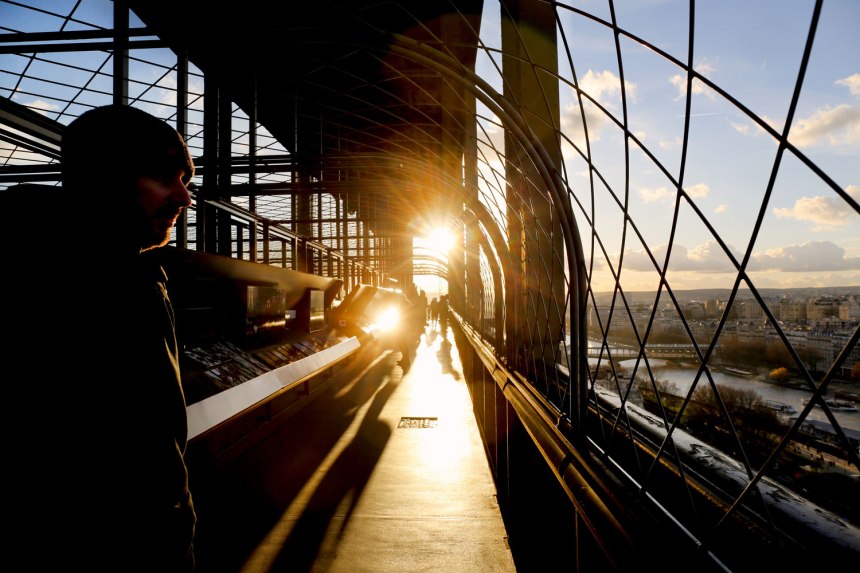 Although the tower is 81 stories high, it only has 3 levels. The photo above is of the 2nd level, where you can take an elevator to the top observation deck. Get a load of Eiffel’s shadow in the photo below. 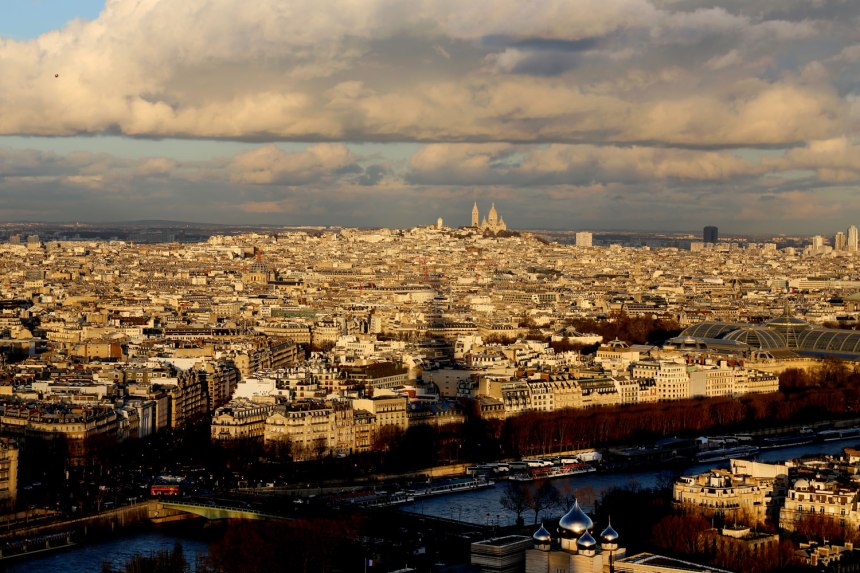 Every 7 years, 60 tons of paint are reapplied to the structure. The lifts have been rebuilt several times. The arched sides proved to be a difficult problem to solve, especially right after it’s creation. Engineers are amazing, aren’t they? 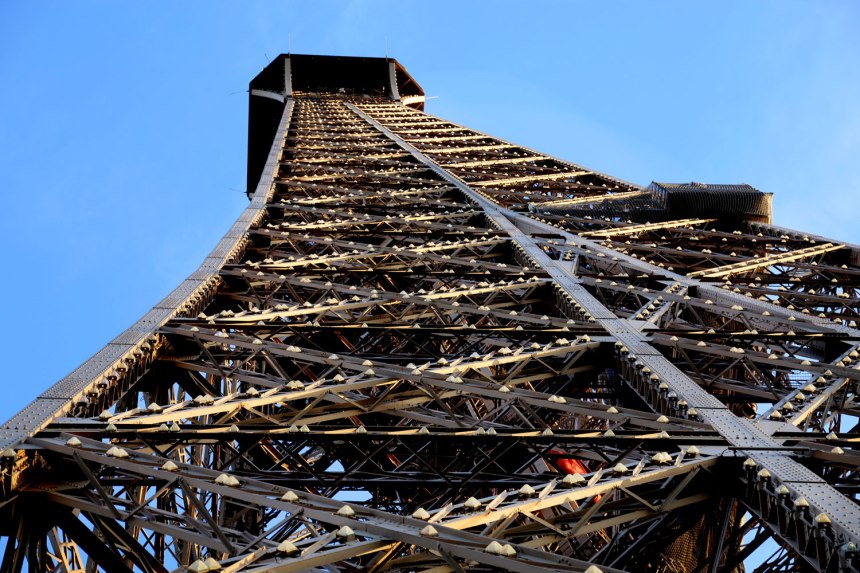 The Arc de Triomphe sitting in all its glory 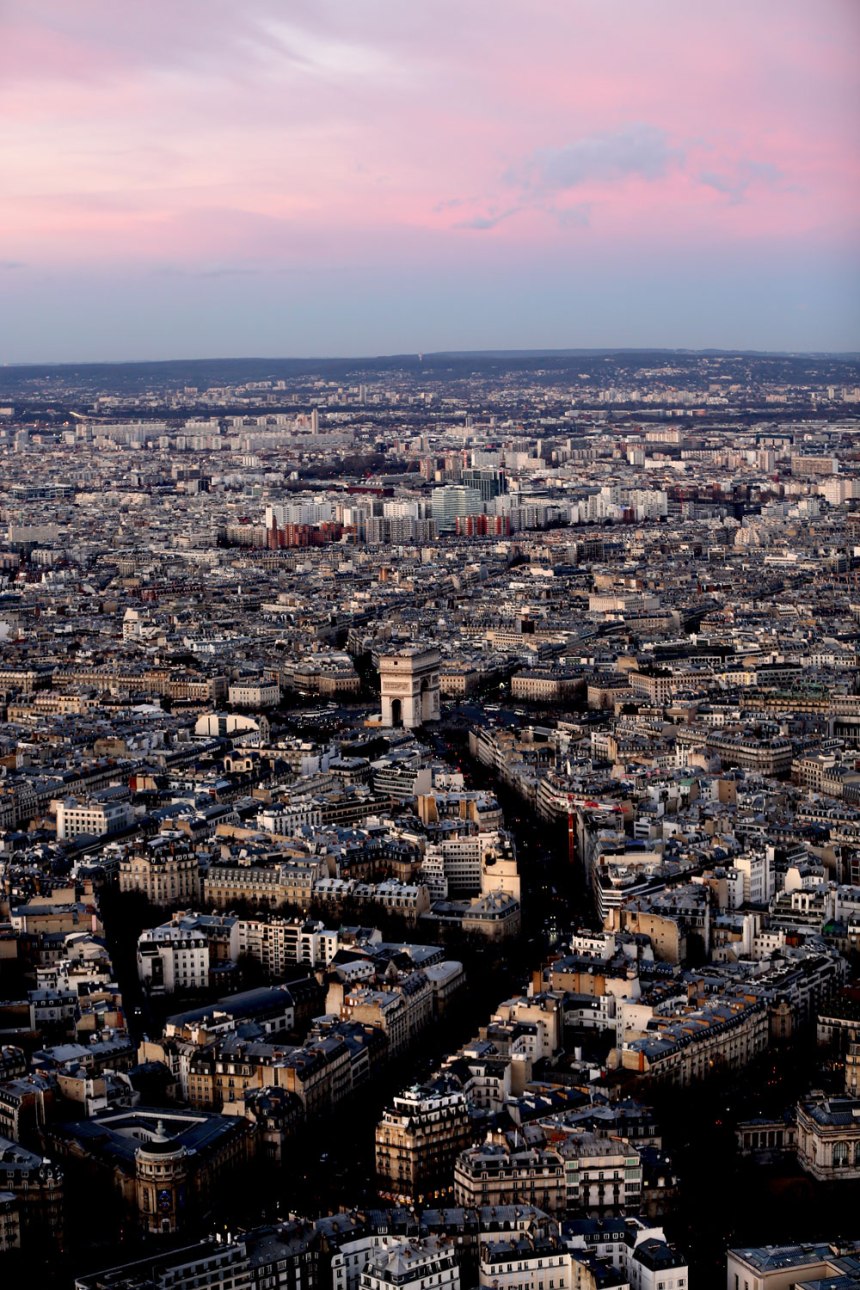 Sunset over the Seine

Have you been to The Eiffel Tower? What was your trip like?

2 replies to 81 Stories Over Paris