When the sun’s not shining in Norway (which is most of the time), it’s a moody country. Clouds roll in over the fjords and the lighting is absolute glory. Boating is a great way to see all that Norway has to offer, (which you’ll soon see as you scroll through the pictures below), but it turns out that trains are a great way to see the landscape as well.  In an effort to ride one of the most beautiful railways in the world, we made our way to Flåm by ferry. We booked a oneway boat ride from Bergen, tried a few beers at the ÆGIR BREWPUB once we reached out destination, caught The Flåm Line, then switched lines back to Bergen that night.

Scroll down to see views from the ferry ride: 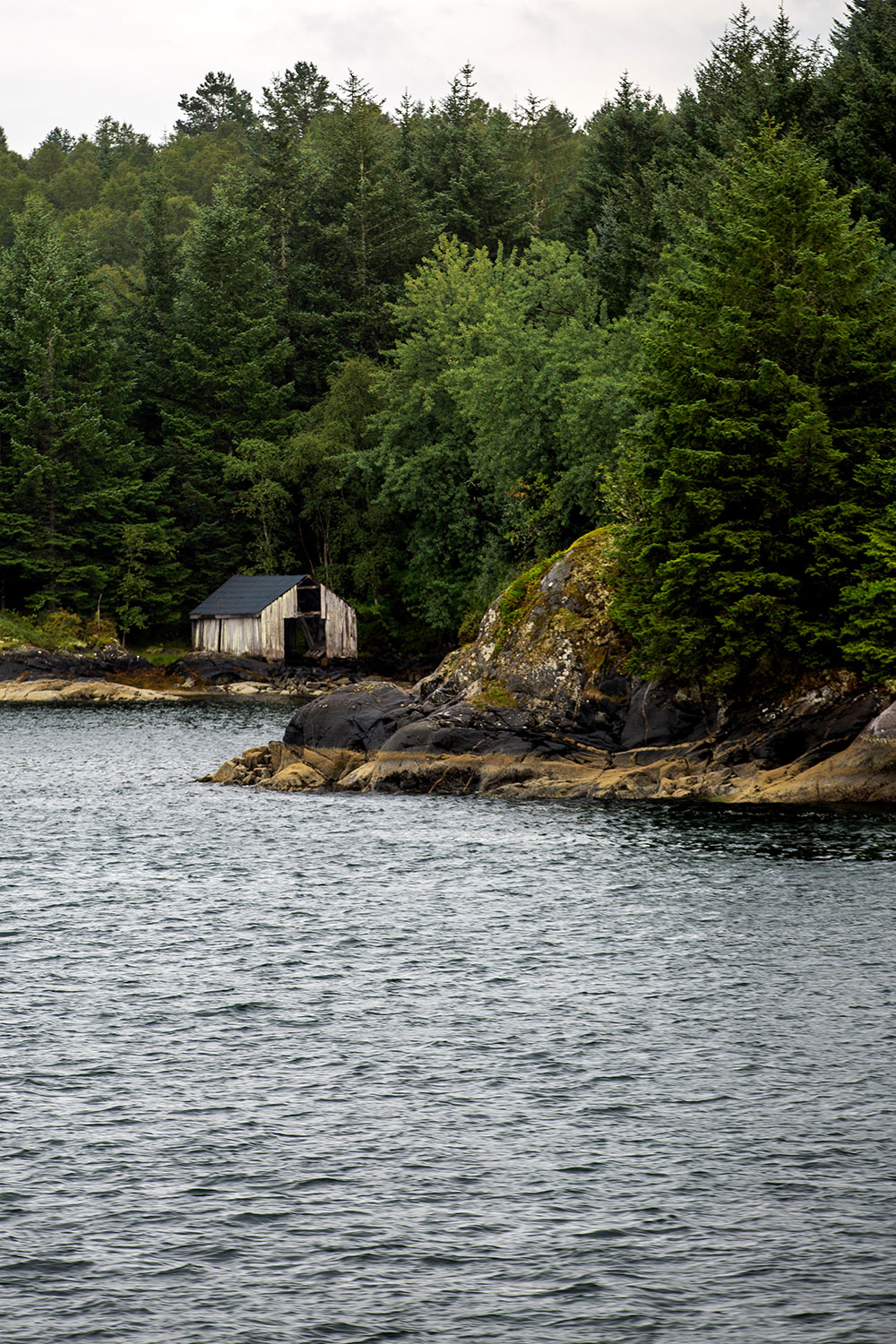 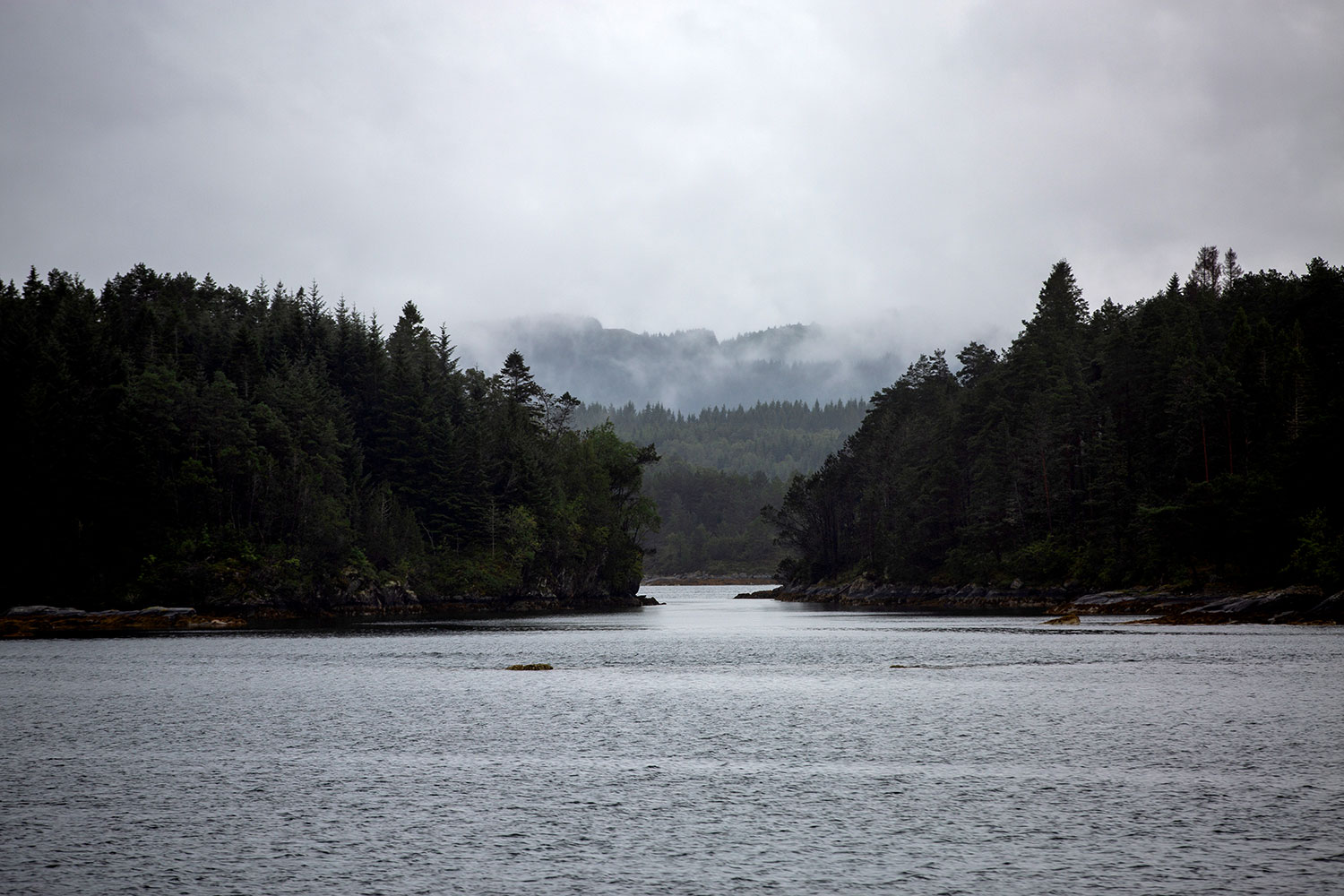 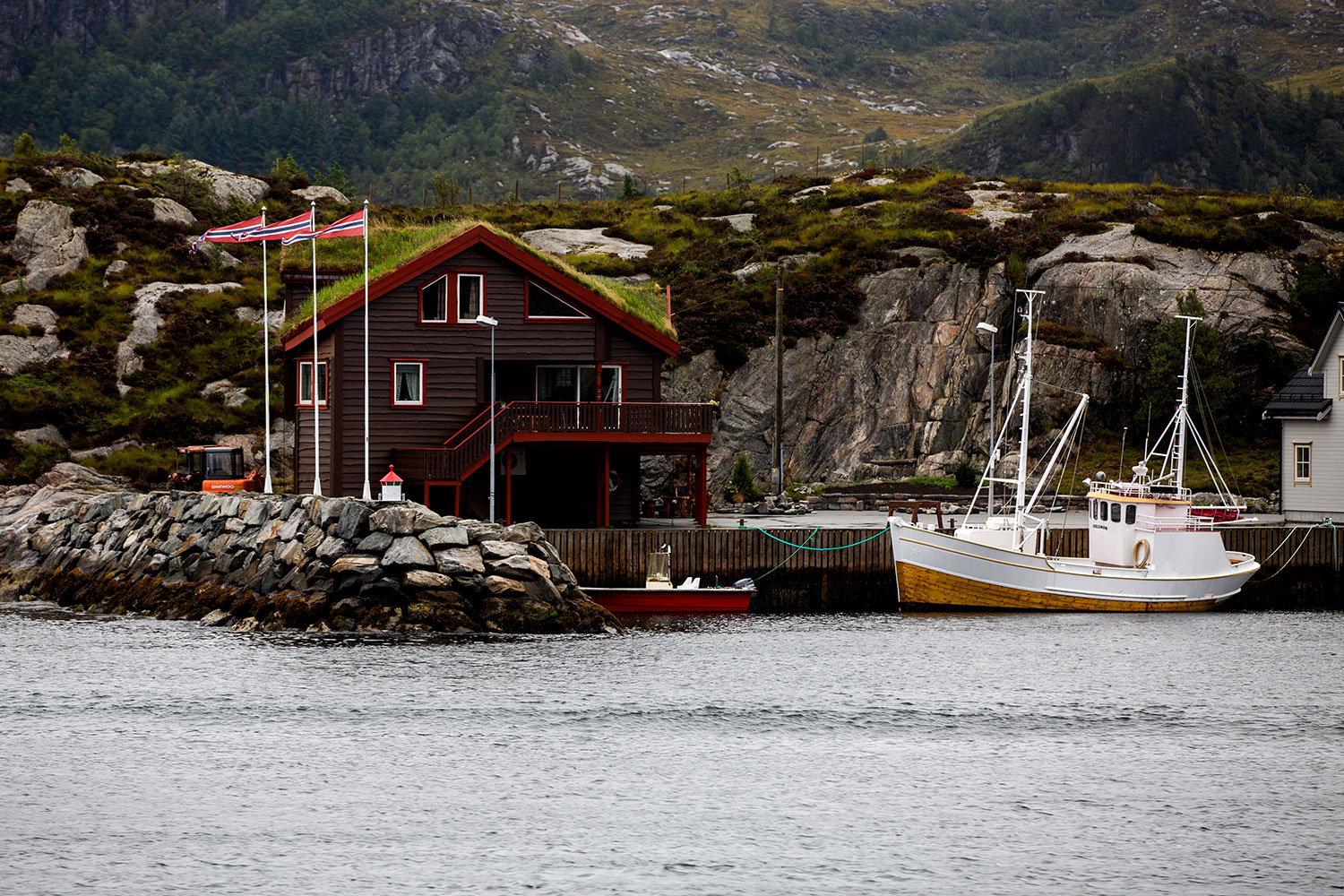 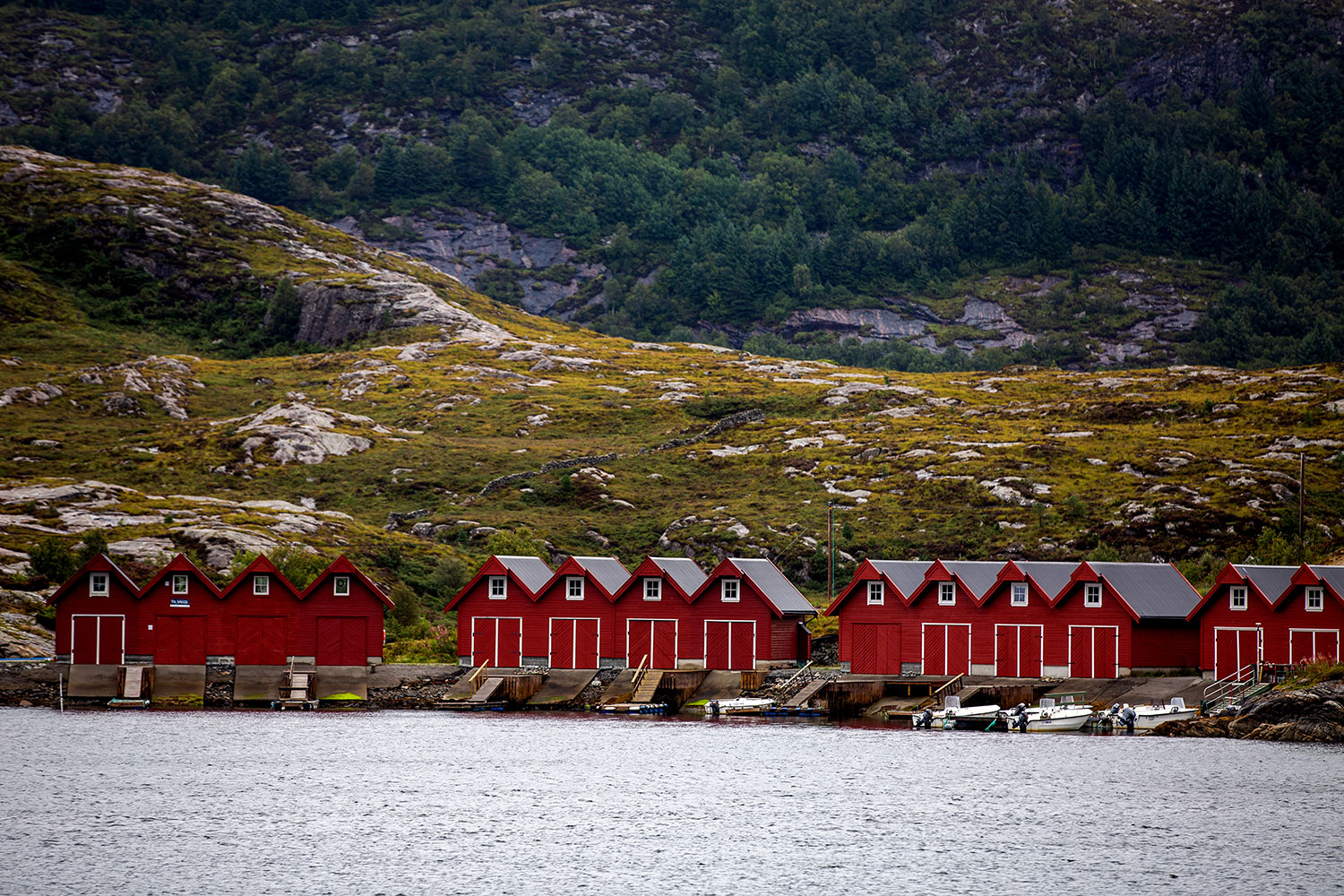 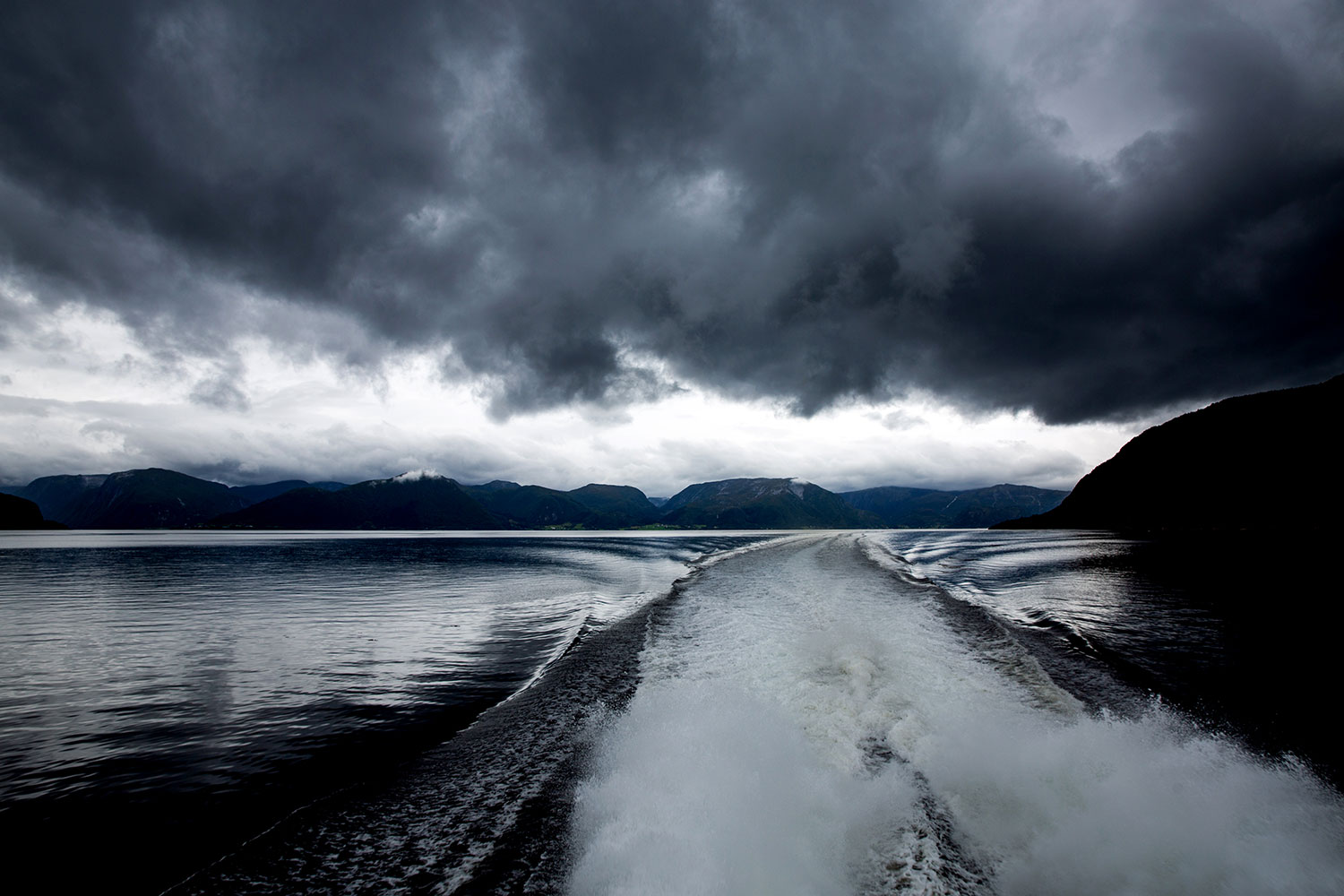 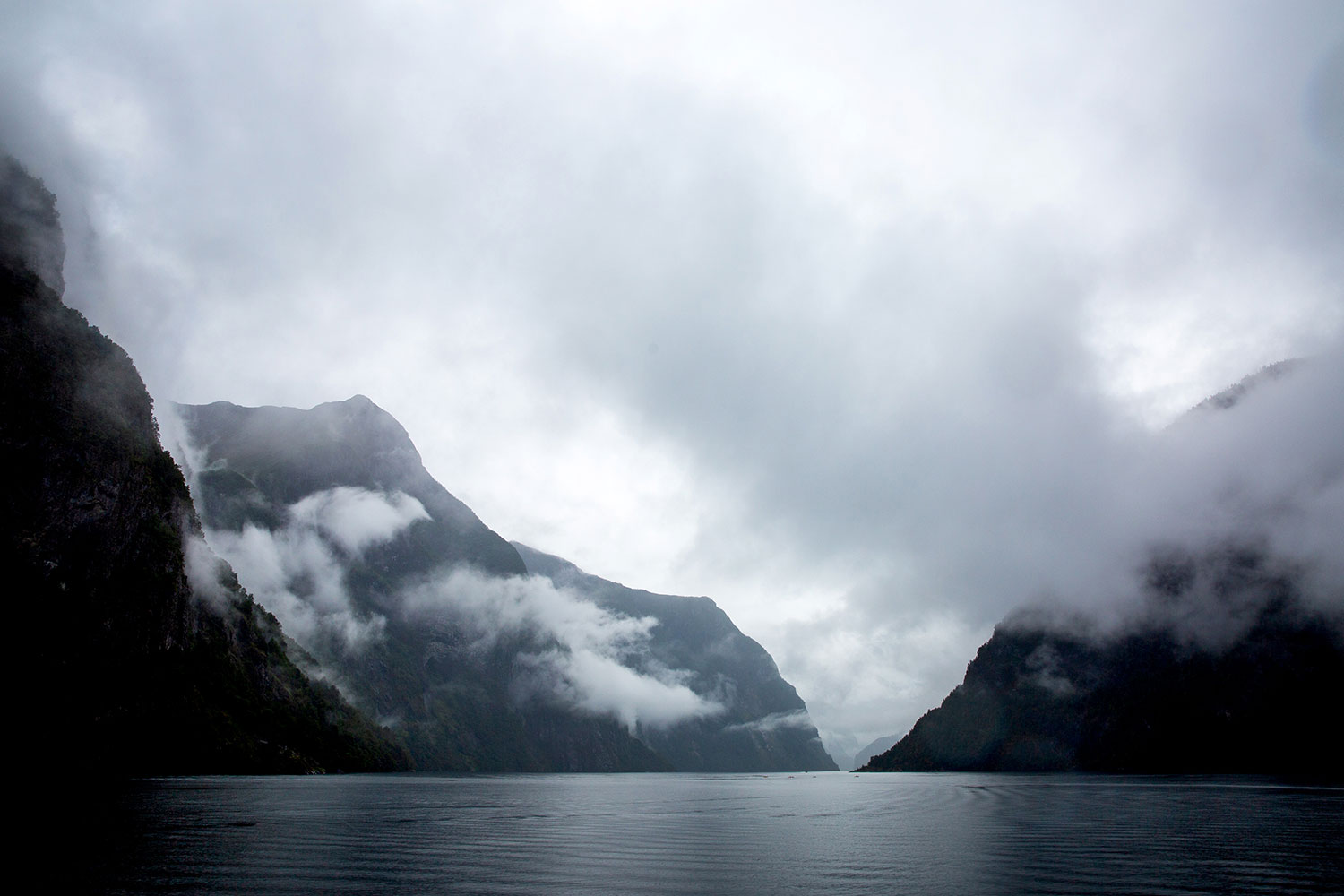 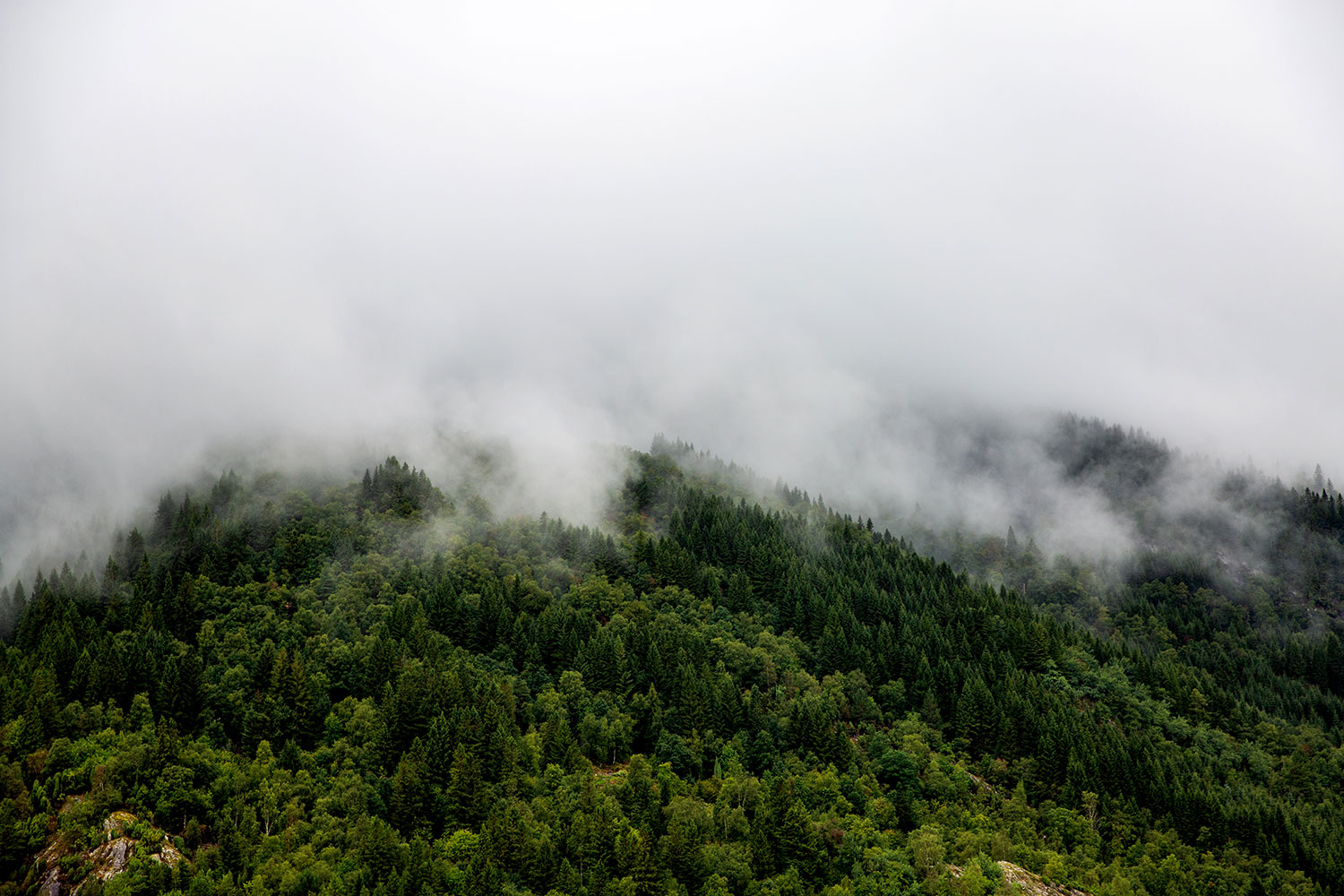 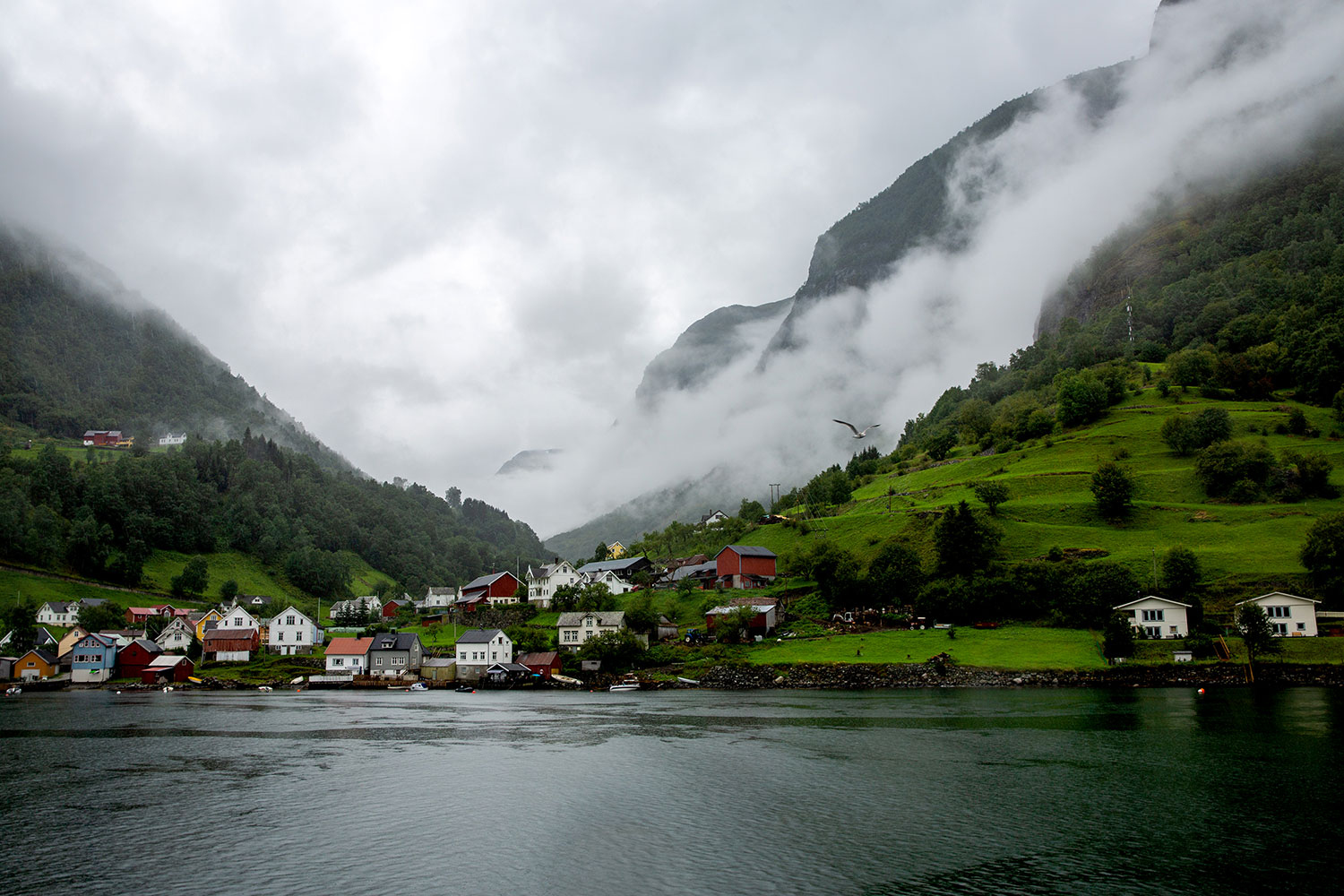 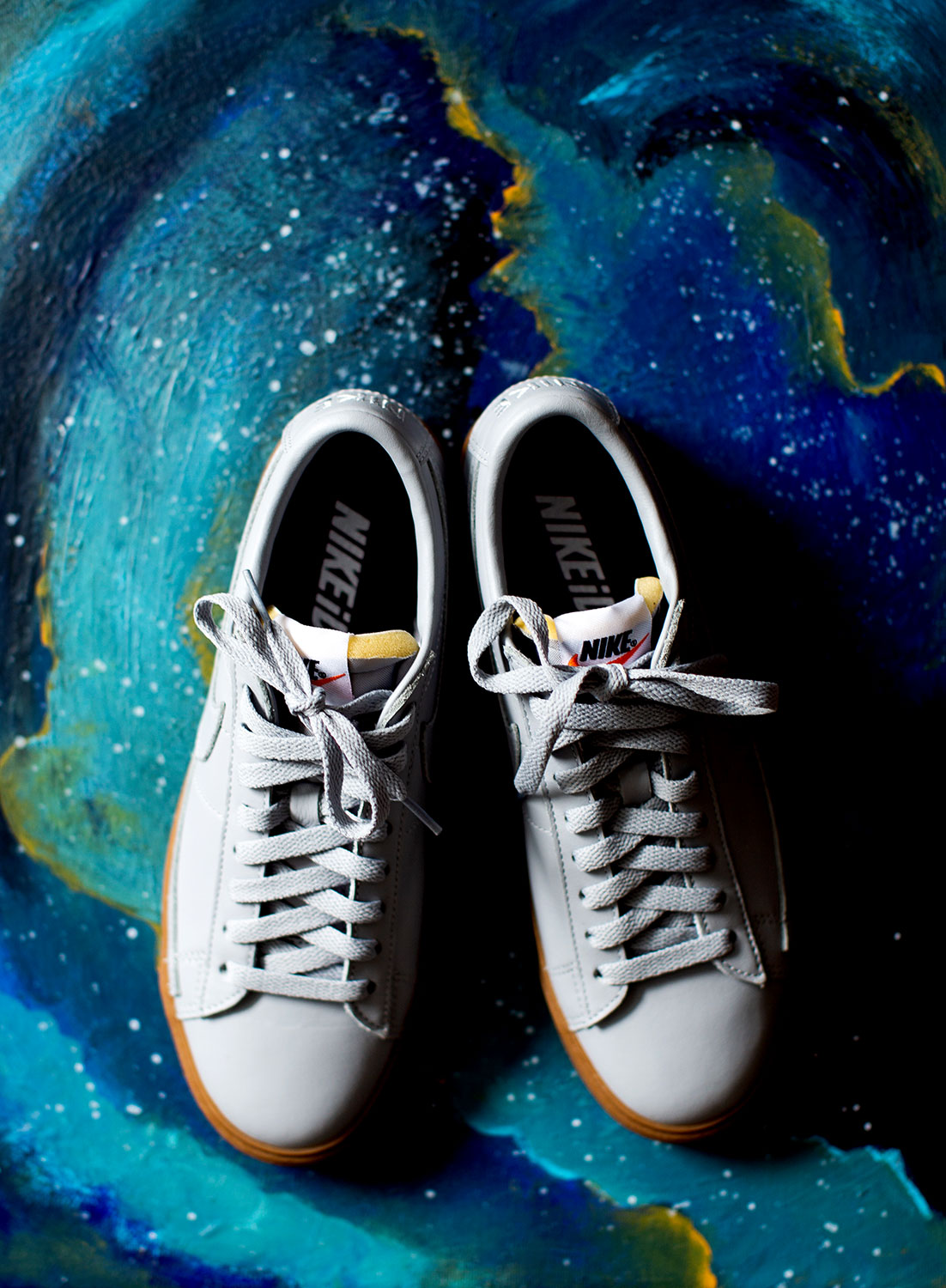 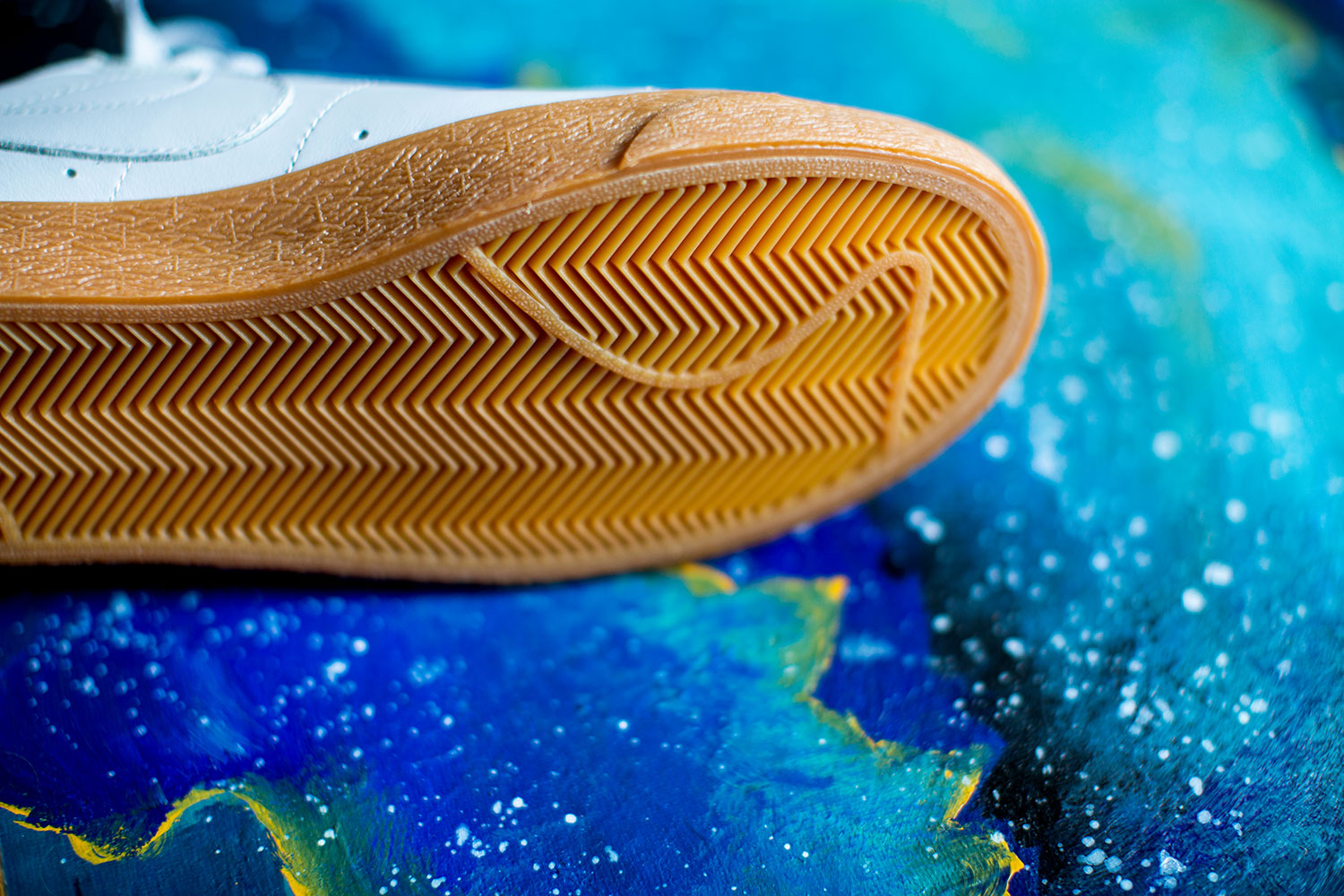 The name Flåm is derived from the old Norse word meaning “plain, flat piece of land,” which to be honest, doesn’t describe the joint in the least. It’s an idyllic village, with lots of victorian and viking-like architecture. It’s rather hilly and a large river runs through town. Once we arrived in Flåm we grabbed coffees and went for a hike. There is a little market area downtown where you can buy local products and fresh seafood stew. 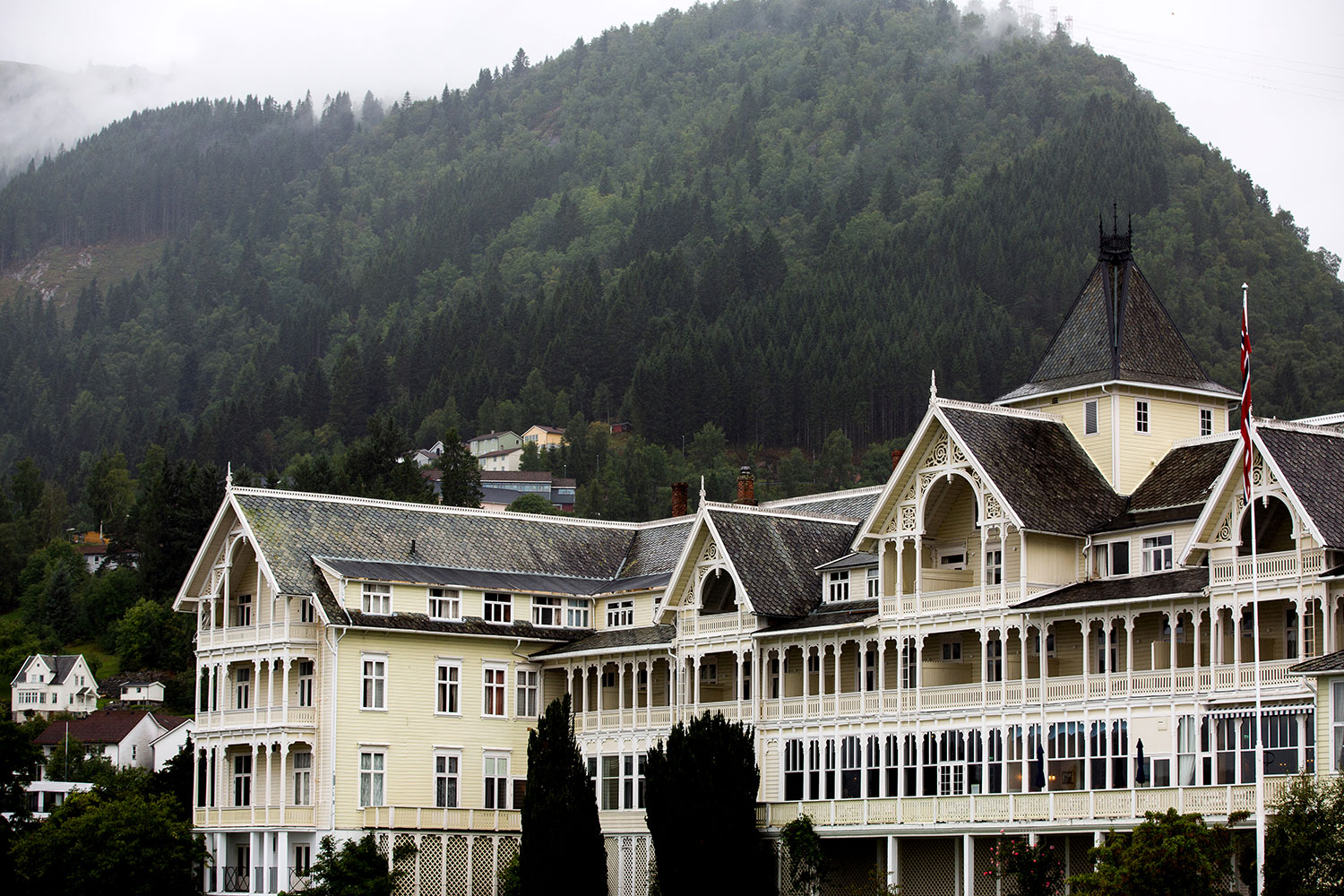 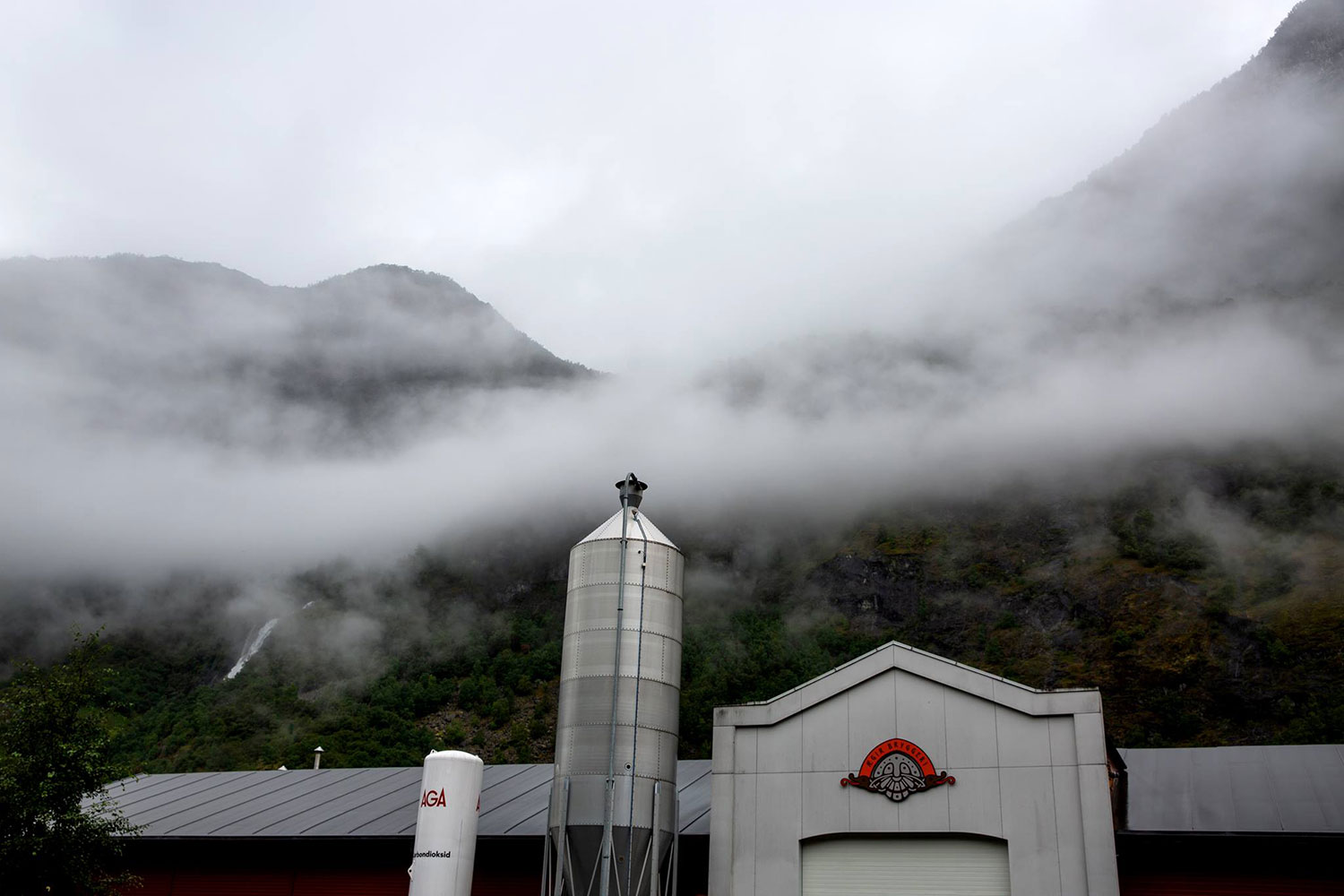 While beer in Norway is expensive (just like everything else in Norway), it was well worth dropping money at Ægir BrewPub. They offered a great selection and best of all, you get to drink it in a “viking hall” round a toasty fireplace. 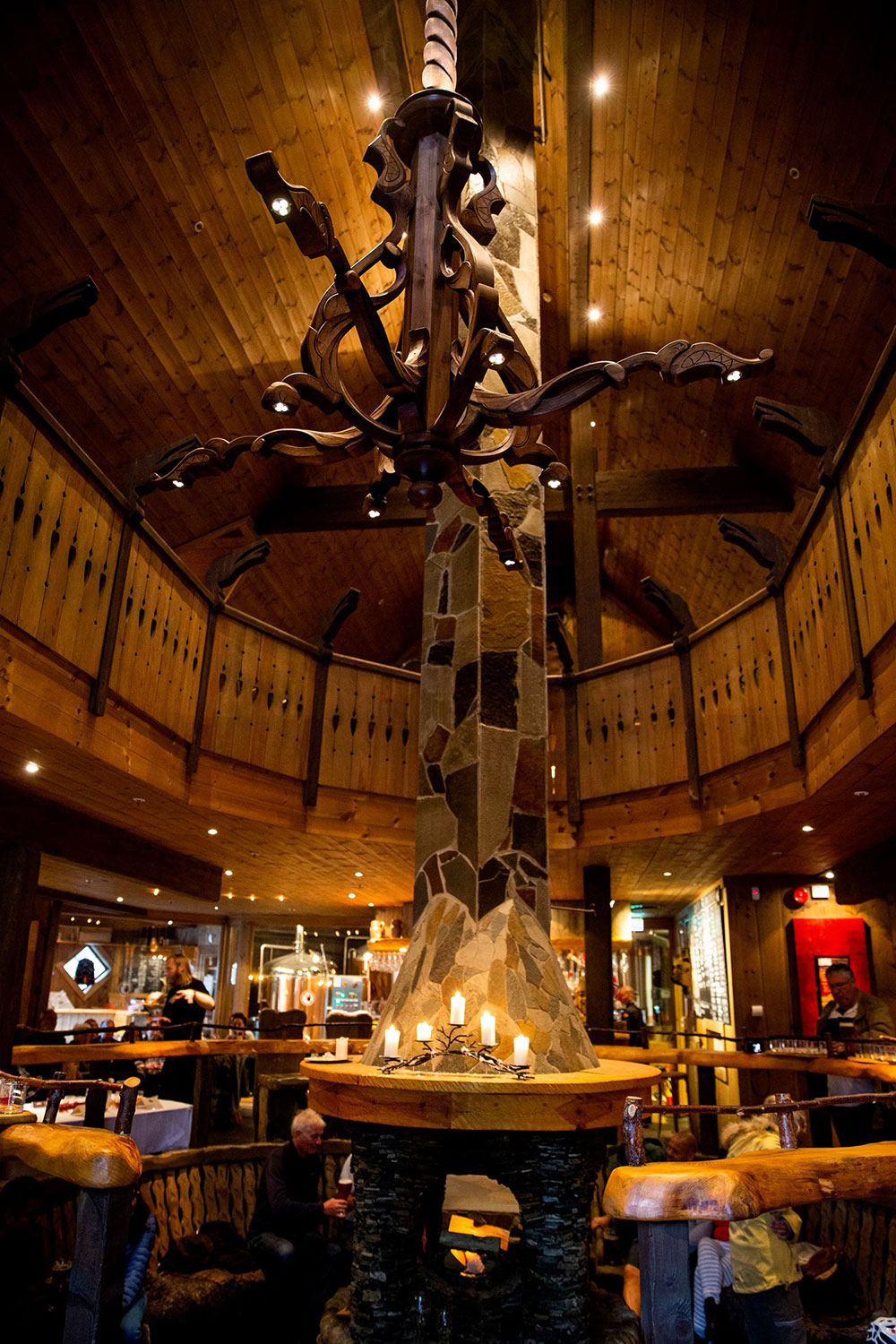 We quickly walked around The Flåm Line Museum and boarded the train. We nearly got an entire train car to ourselves! 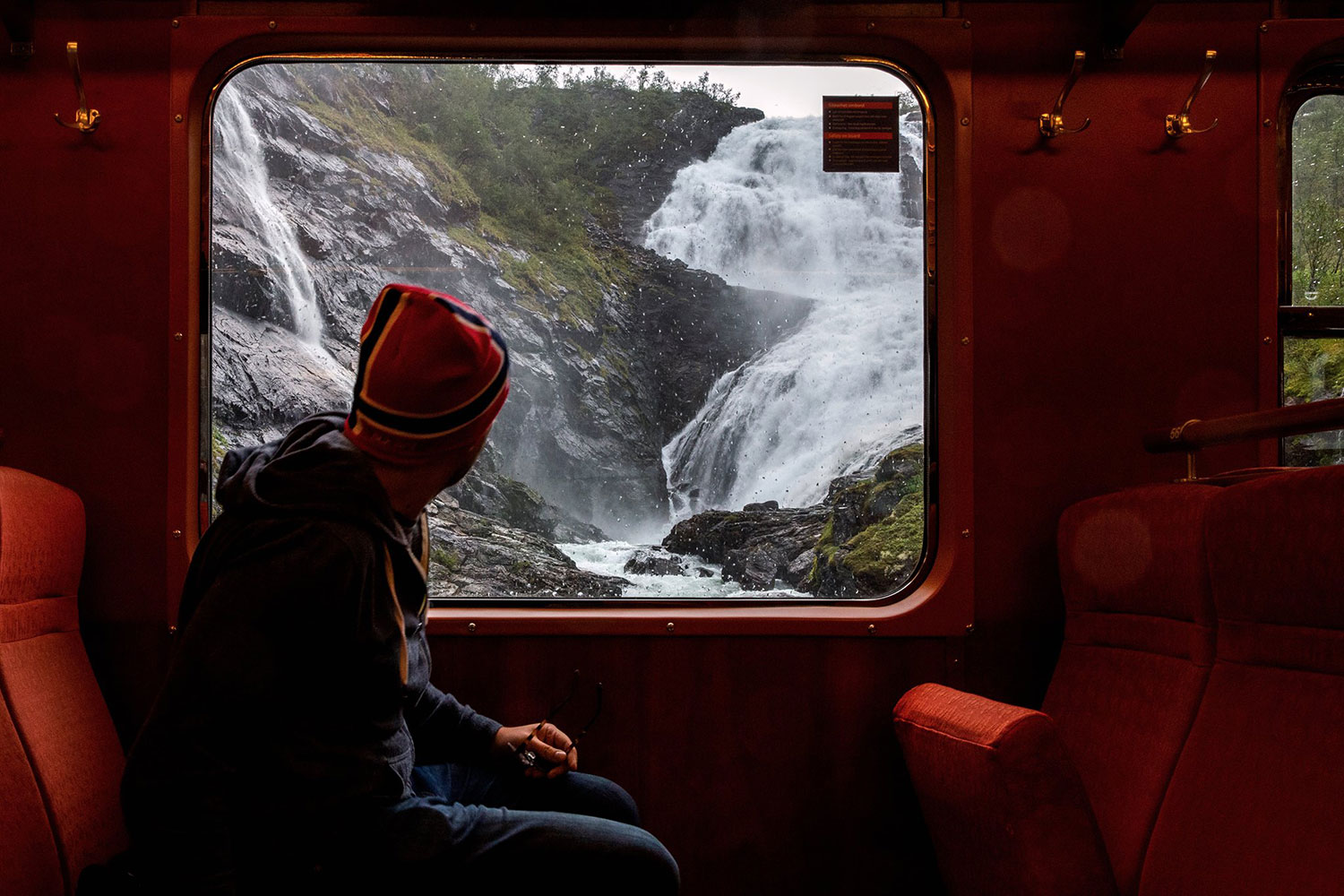 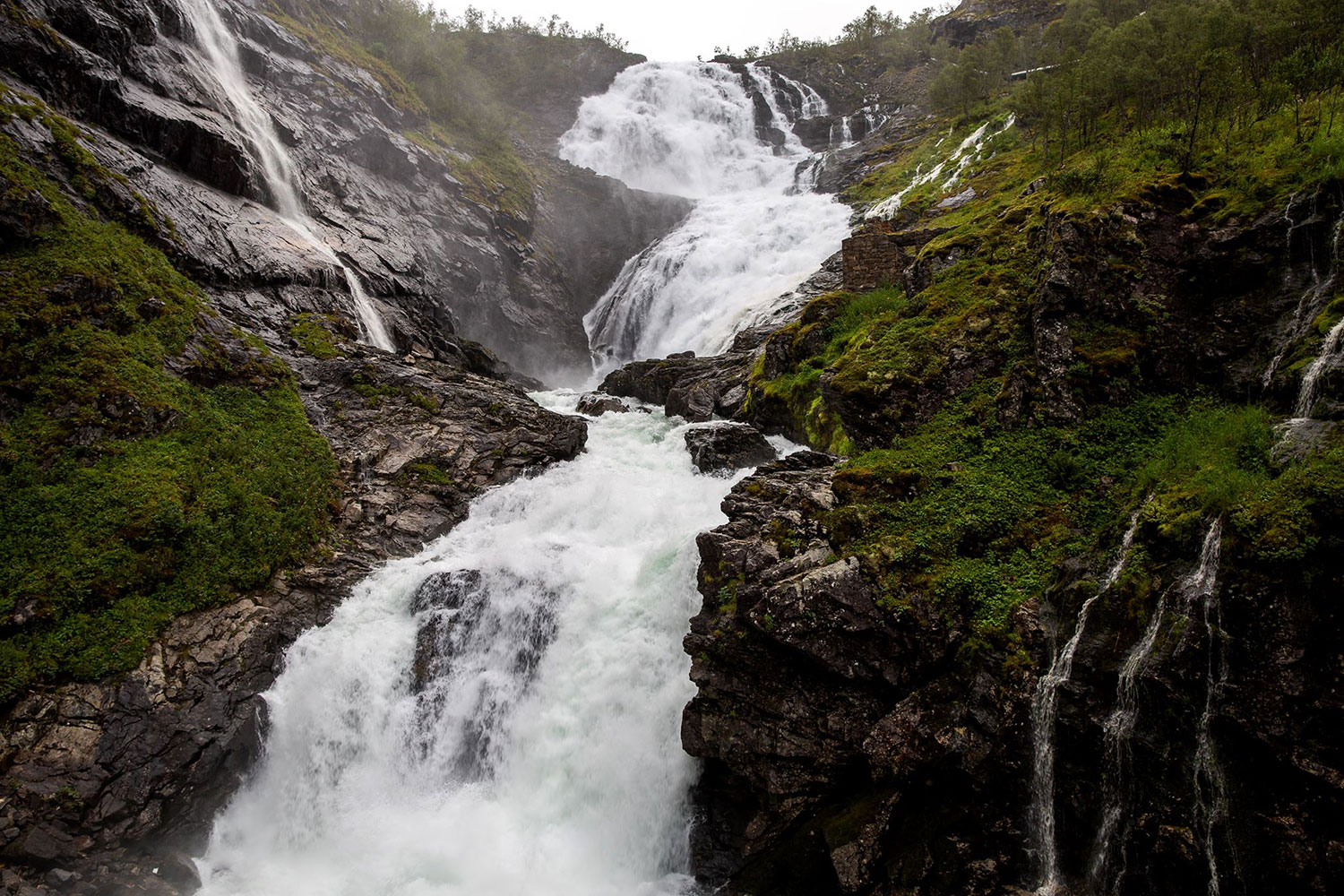 Below you’ll see a blurry view from The Flåm Line window. That zigzag path is for bicyclists to enjoy (perhaps on one of the 130 days of the year it isn’t raining in Norway). 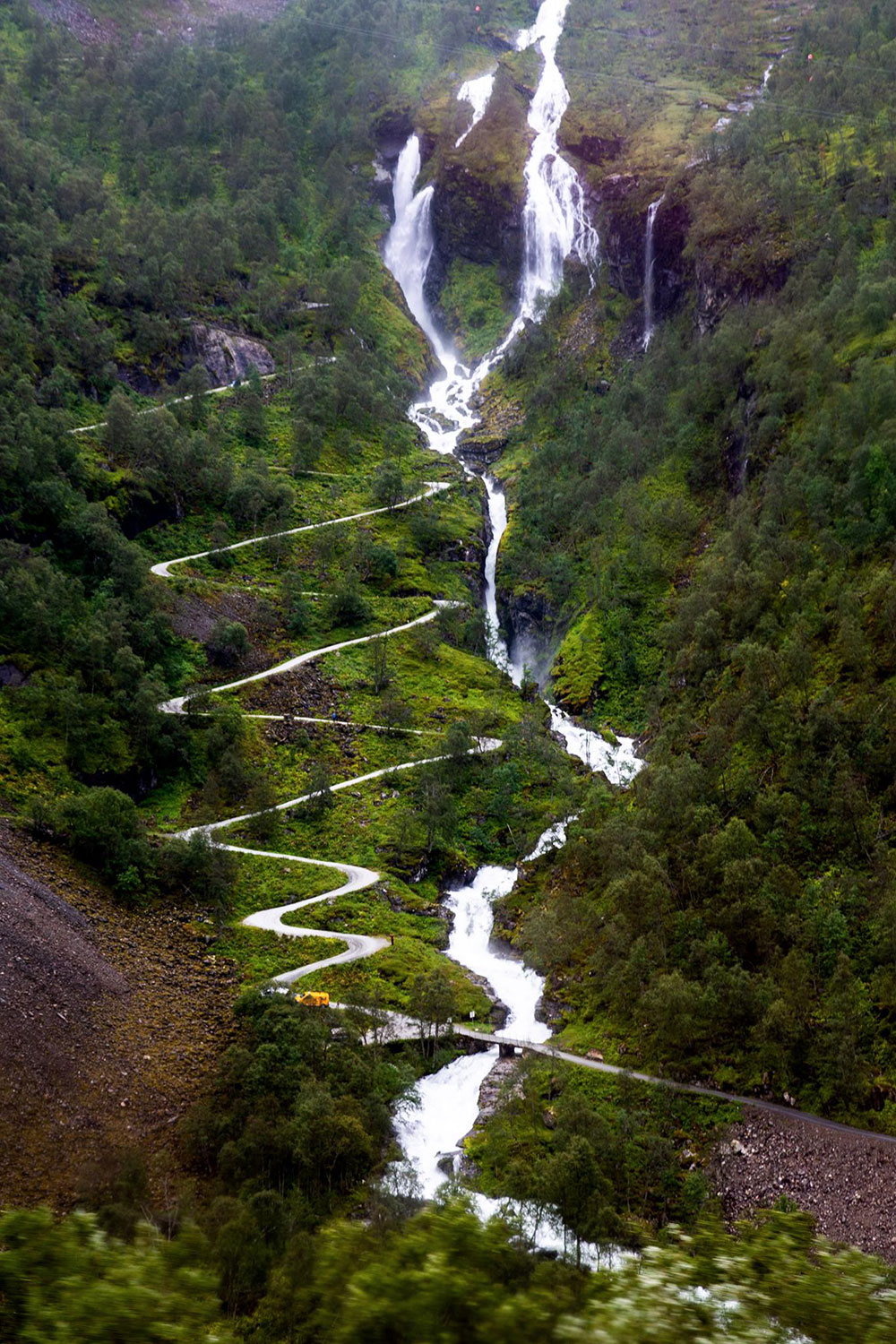 The Flåm Line was built in 1924. At that time, it was an outrageous feat of engineering due to its winding nature through foothills and switchbacks. It was almost closed down in the 1990s because it wasn’t making any money. However, some brilliant Norwegian came up with the idea to raise ticket prices and market it as a tourist experience. Now it’s the 3rd most popular attraction in the entire country. In fact, it brings in so many tourists, they are now trying to find ways to deter people from coming in for a ride.

Better get there before it’s too late!

8 replies to Flåm: A Once in A Lifetime Norwegian Transportation Experience