Last year, I traveled to Greece. Last week, I finally found time to edit the pictures I took there. In light of the current pandemic, I thought I’d share old travel pictures with all of you. Helpfully these images will provide you a bit of virtual relief for your cabin fever.

Around 15 years ago, I visited Athens with my parents. To my memory’s eye, not much has changed. But then again, 15 years in Athen’s timeline is equivalent to about a centimeter of a football field sideline.

at the Temple of Zeus with my parents in 2005

Jump forward to my trip in 2019, it was fun to see a foreign city through adult lenses. Of course we did the typical tourists things like visiting the Acropolis. What a place to behold! Every visitor must wonder how such a thing was built all the way back in the 5th century and marvel that it still stands today. 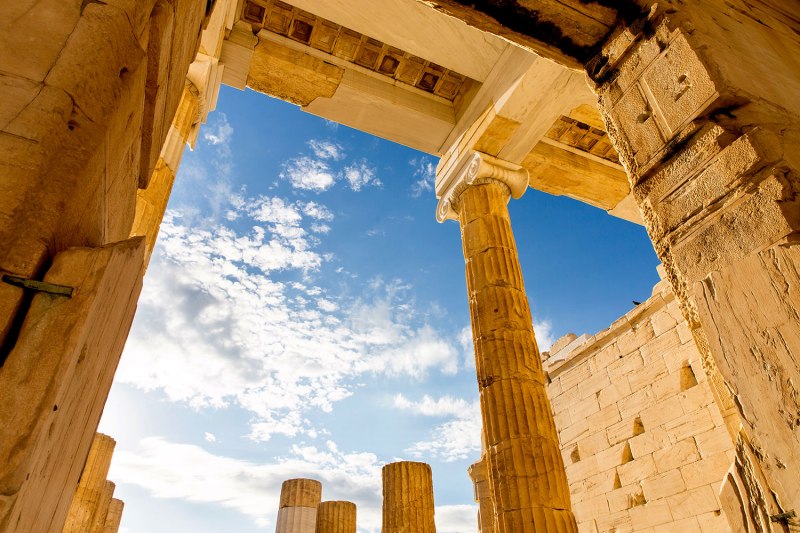 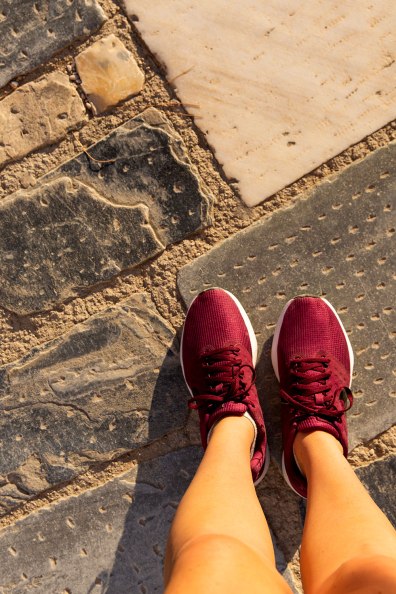 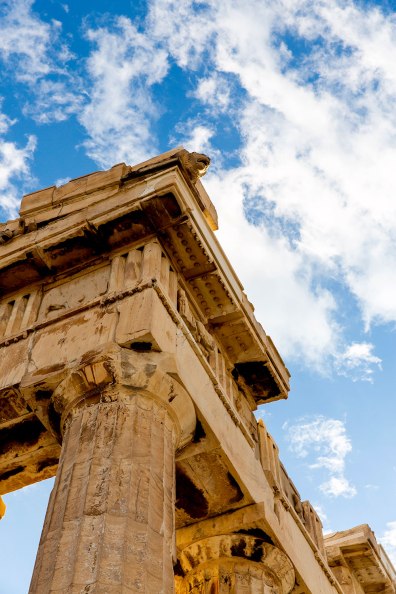 Even at only 45 feet tall, the Parthenon stands tall in the books of human history.

The Porch of the Caryatids (aka the women columns) is my favorite part of the Acropolis. It’s part of the Erechtheion, dedicated to Athena and Poseidon. 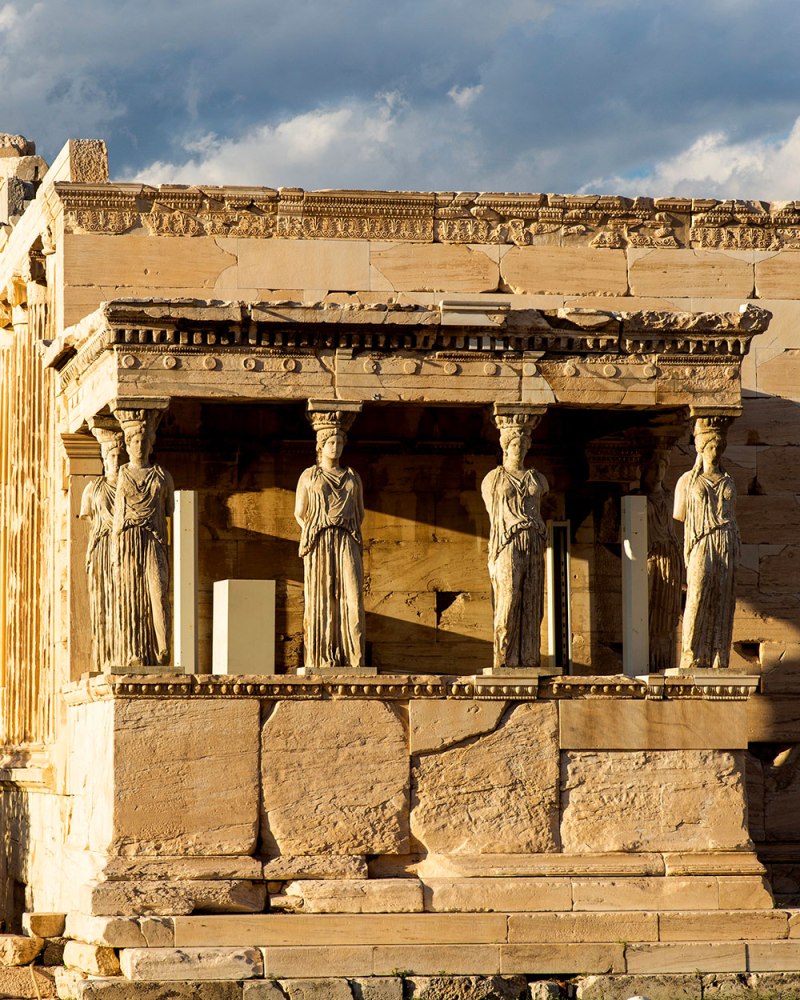 Pretty amazing that these structures are about 2,466 years old. 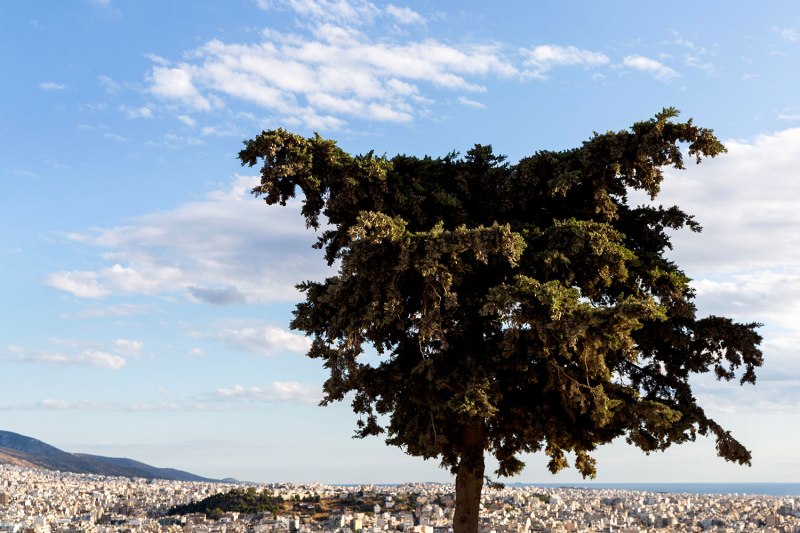 Just look at the expanse that is Athens. Over 3 million people call the city home. It spreads across a thousand square miles.

Views from the Acropolis. According to mythology, Athena had been carrying a limestone mountain around. She eventually dropped it, creating Mount Lycabettus–the tallest of the 7 hills of Athens. 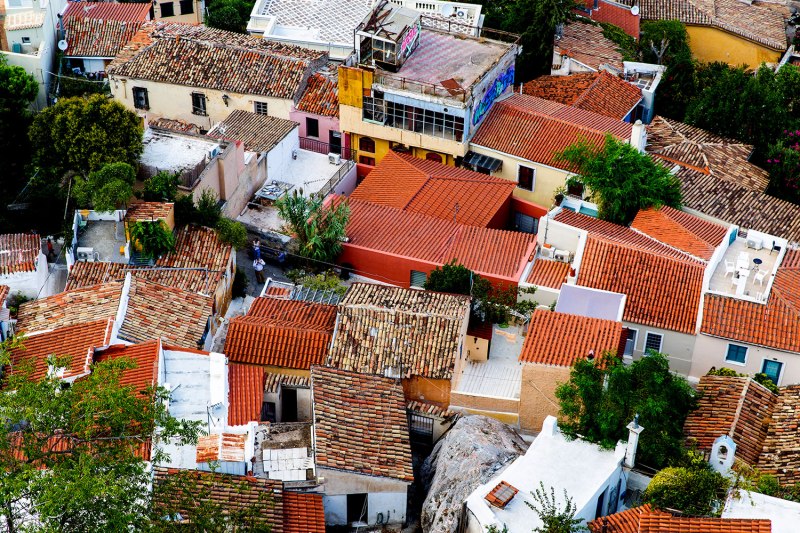 I really enjoyed walking around Plaka, the oldest neighborhoods of Athens that sit directly below The Acropolis. It’s filled with whitewashed homes, narrow winding streets with no cars, and lots of graffiti.

Some of the walkways were so narrow, it was hard to fit through them! 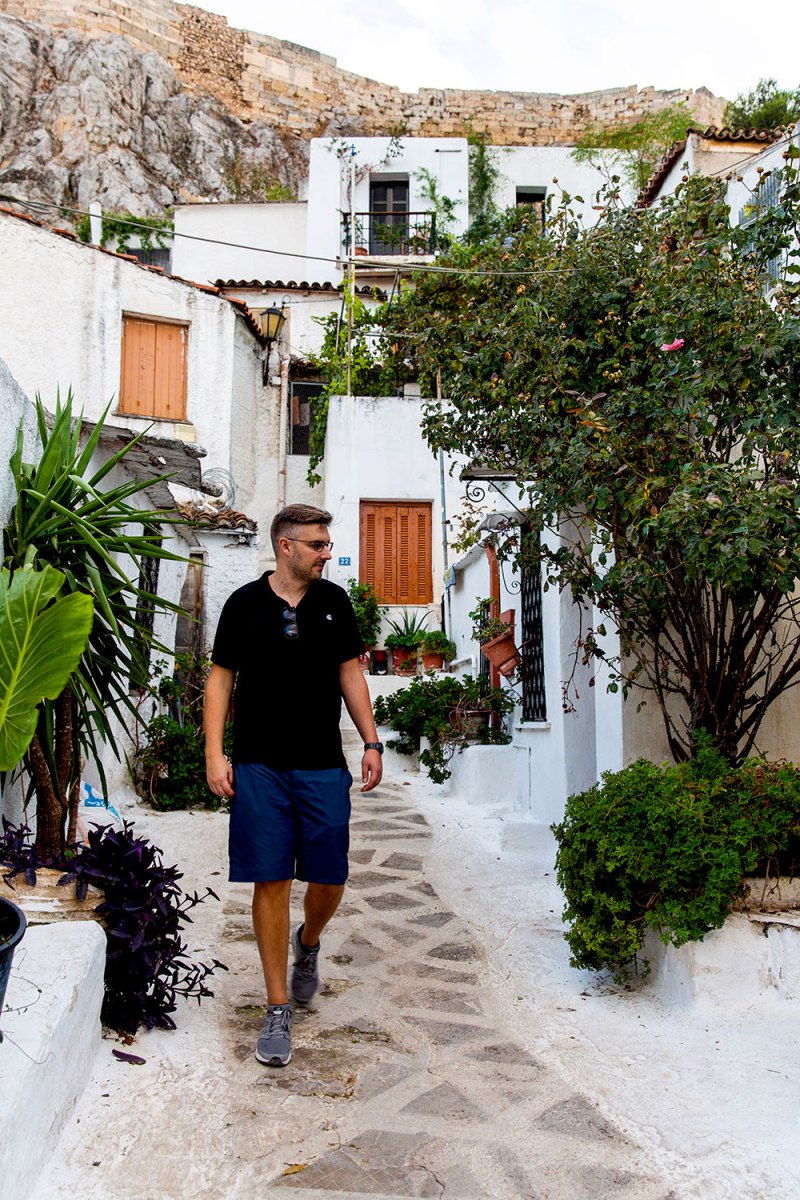 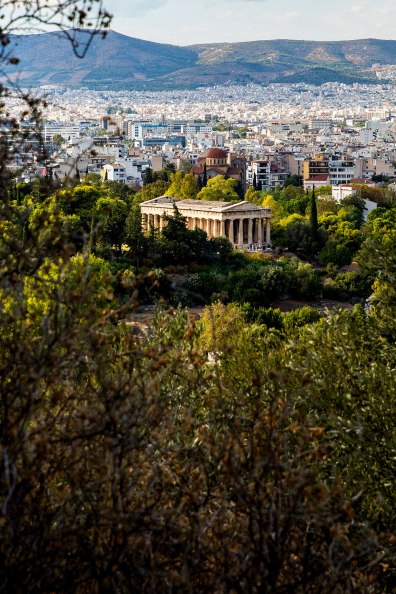 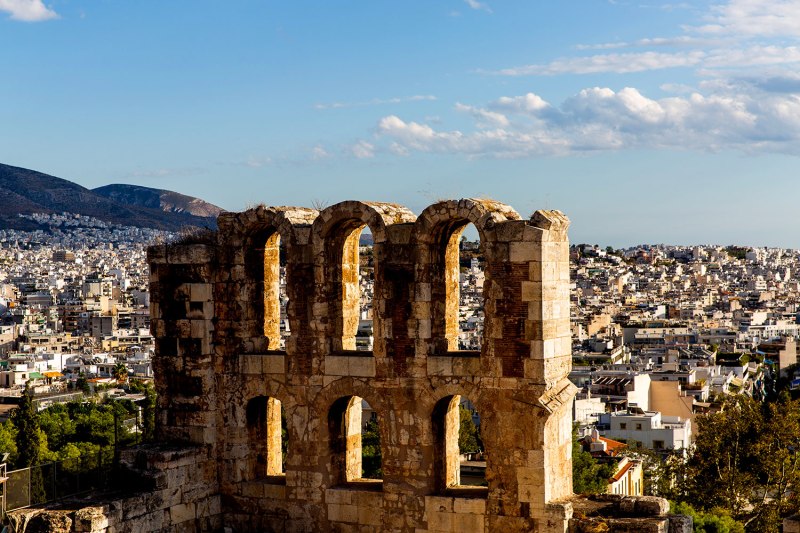 A little more about Athens: 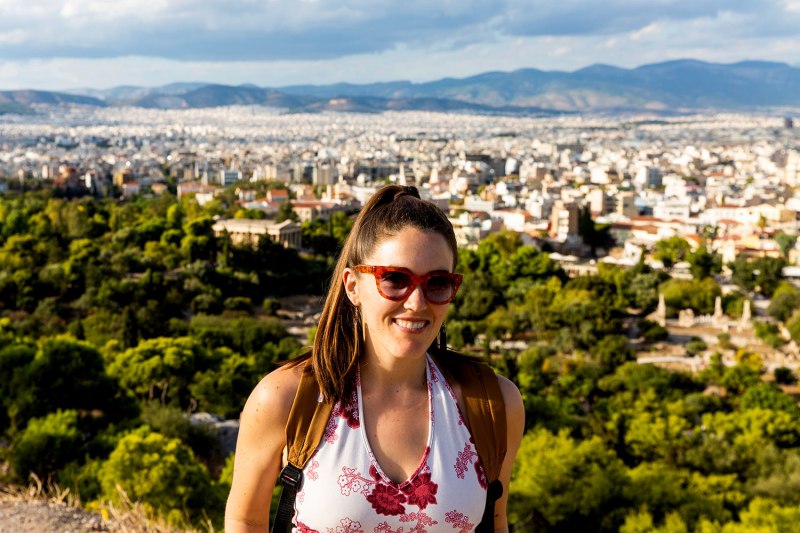 reconstructed Stoa of Attalos, built in the 1950s after the original built between between 159 BC and 138 BC

We watched the sunset from the outcroppings of rocks in front of the Acropolis, called the Areopagus. 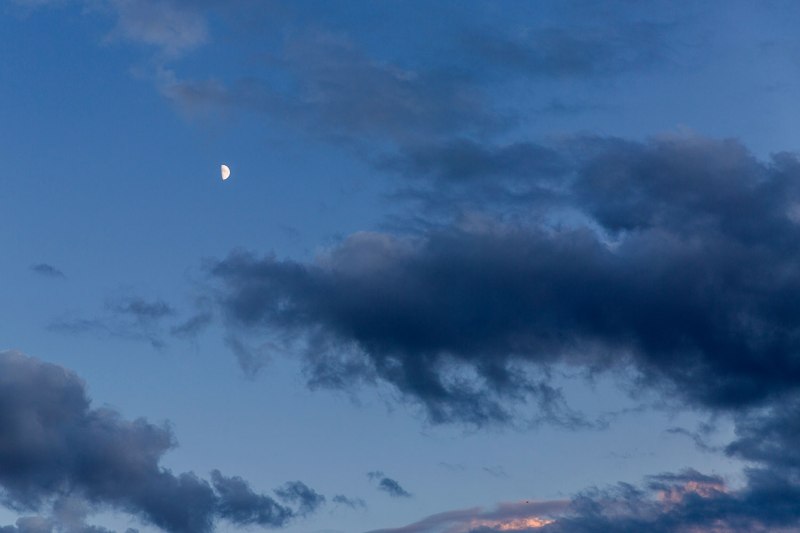 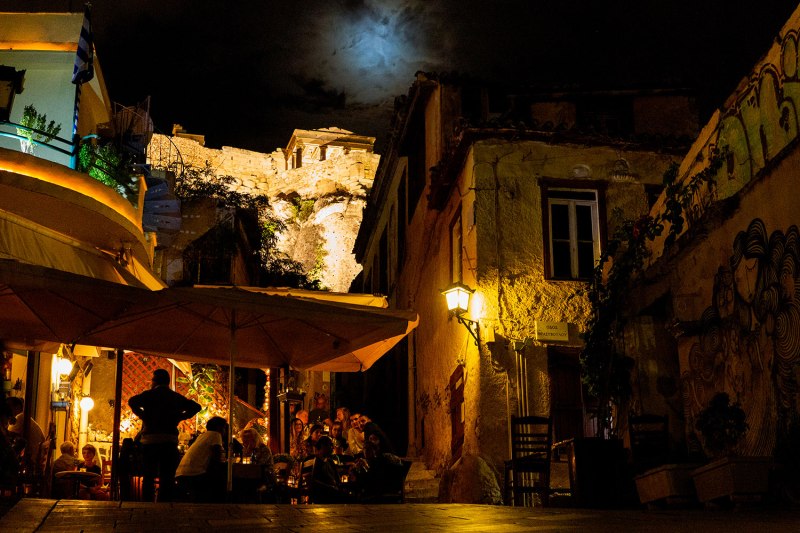 We ate a really great (and fairly inexpensive) meal at Klepsidra Cafe.

So long, Athens. Maybe I’ll see you again in another 15 years. 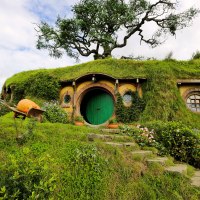 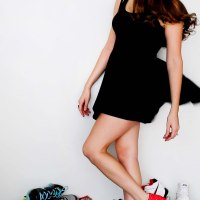 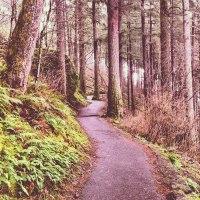 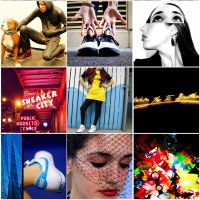 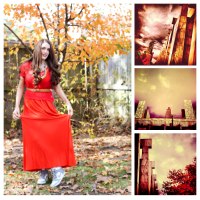 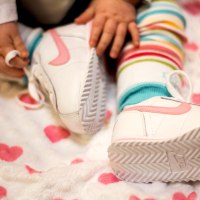