I’ve never spent time in Hollywood, until now. It’s funny to visit a place you’ve seen countless times in TV and in movies: the Walk of Fame, the Chinese Theater, and the sign posted clearly in the hills just in case you forget the name of the joint.

I have to admit, it’s dirtier than I imagined, and just as crowded as I thought it’d be. But I found a little oasis in The Hollywood Roosevelt Hotel. It was built in the 20s, eventually went into disrepair by the 50s, and brought back to life in the 80s.

The entire building is filled with tiny little bars around each corner. There’s one that feels like your brooding grandpa’s library, one with a bowling alley, a movie theater bar, a night club off the lobby, and a Old Hollywood-style dining room. However, the Tropicana Pool may be its biggest attraction. During the day it’s a peaceful spot to grab a ridiculously priced drink. At night the pool turns into a club. There’s a DJ and people are dressed in the most fabulous anything-goes attire. 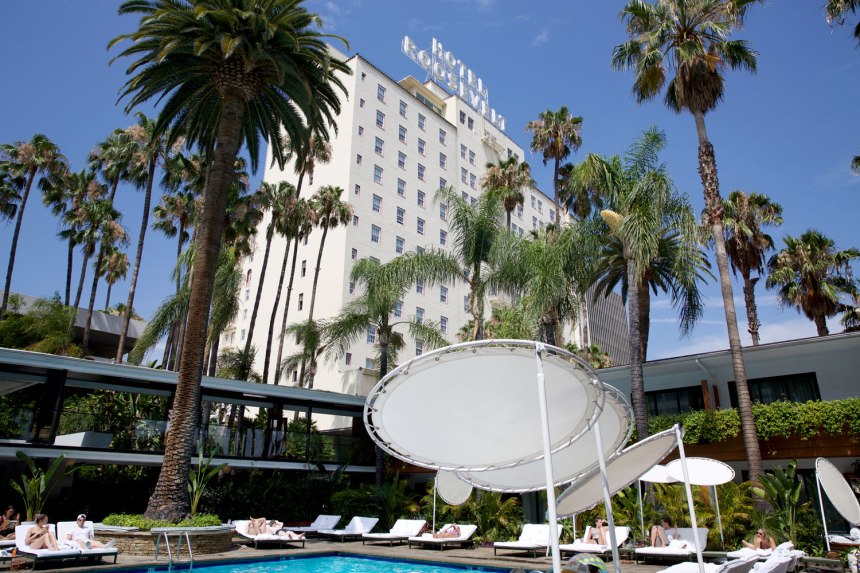 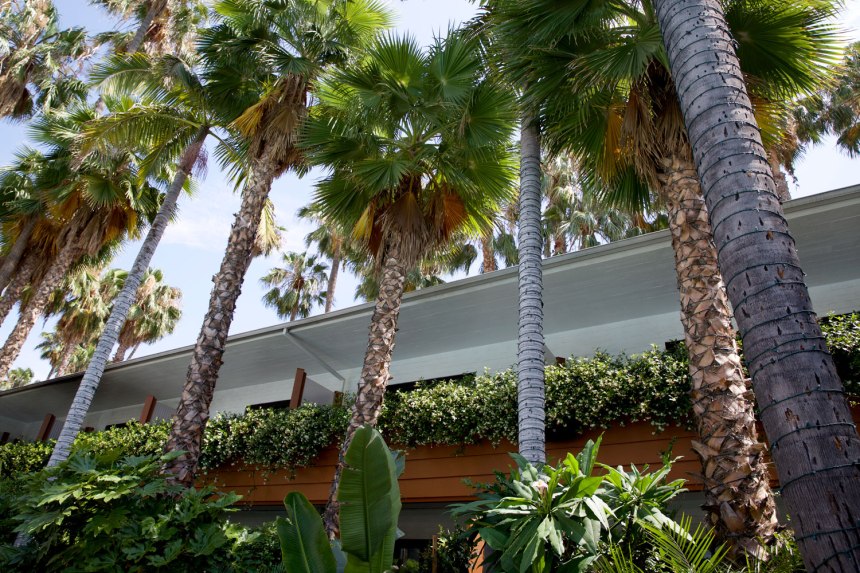 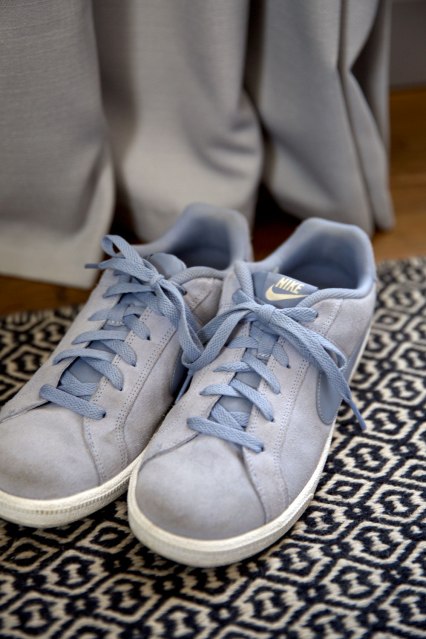 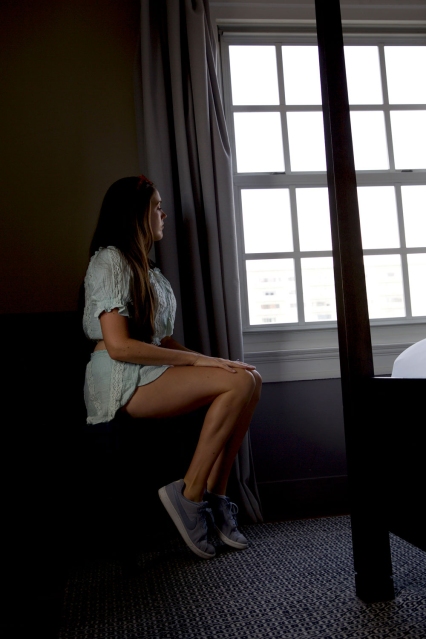 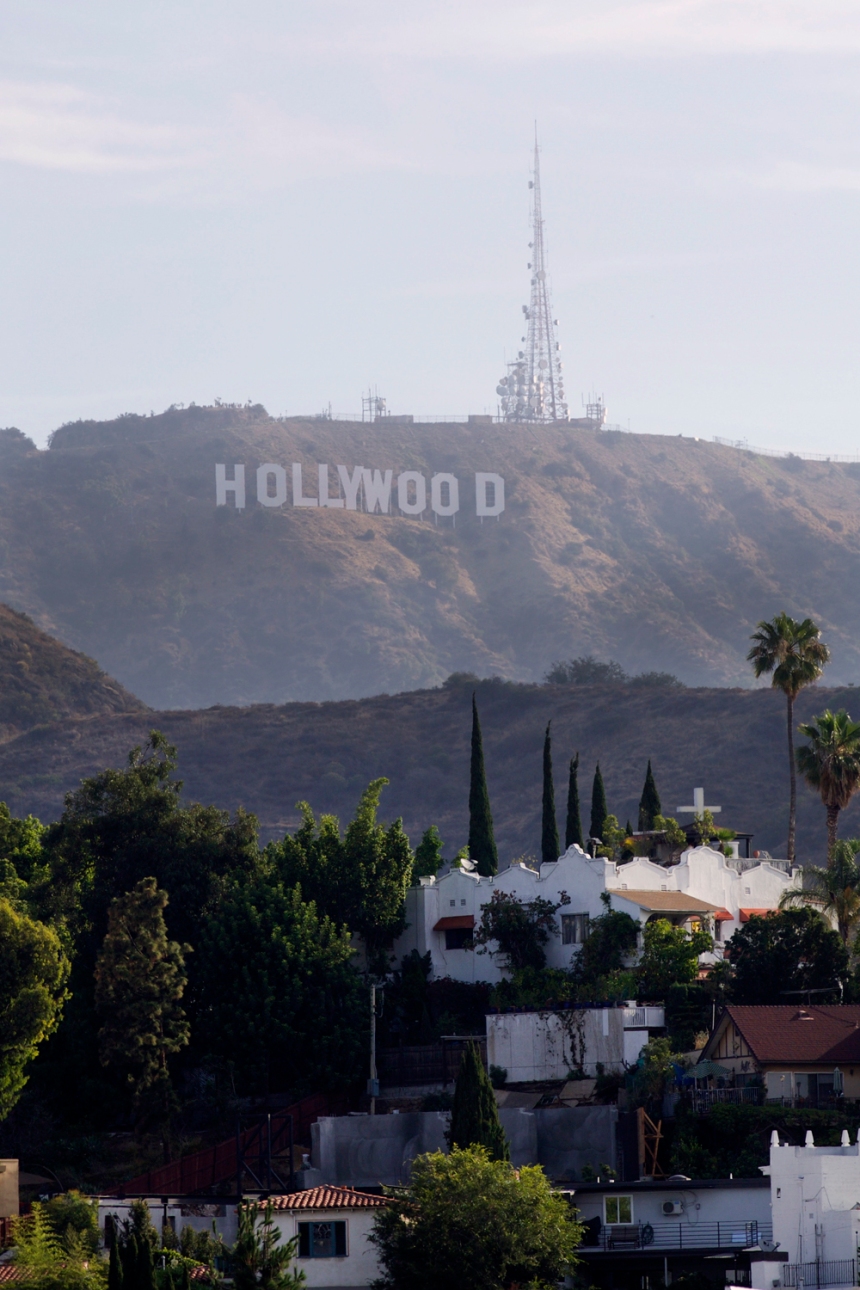 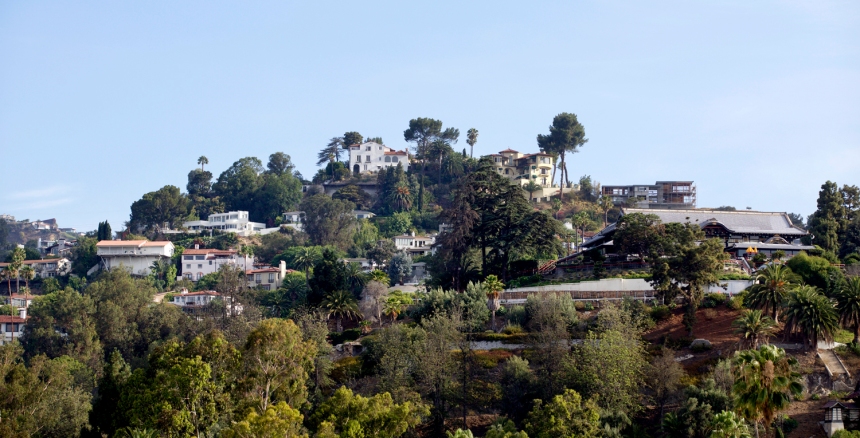 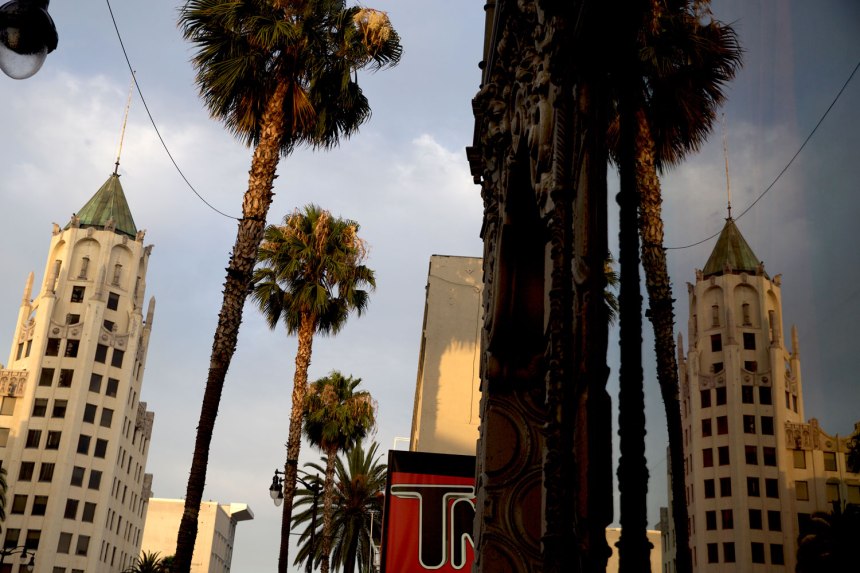 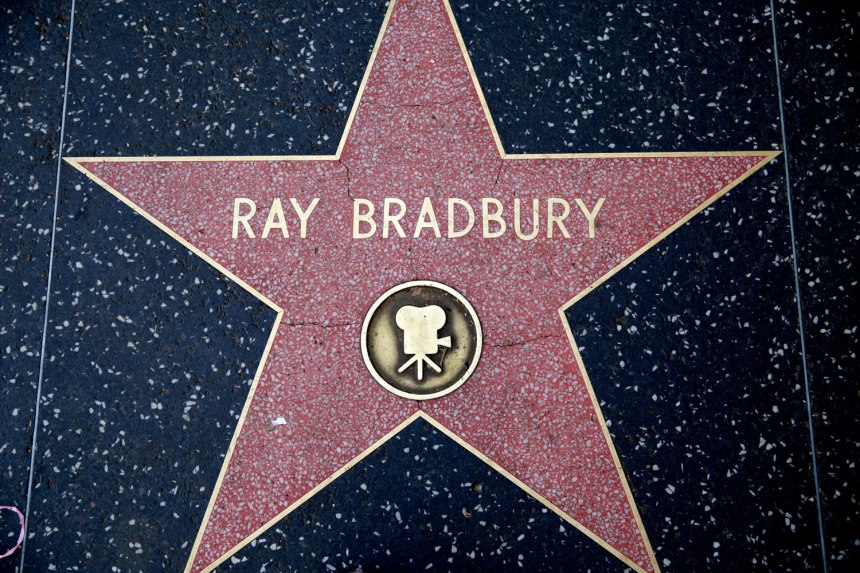 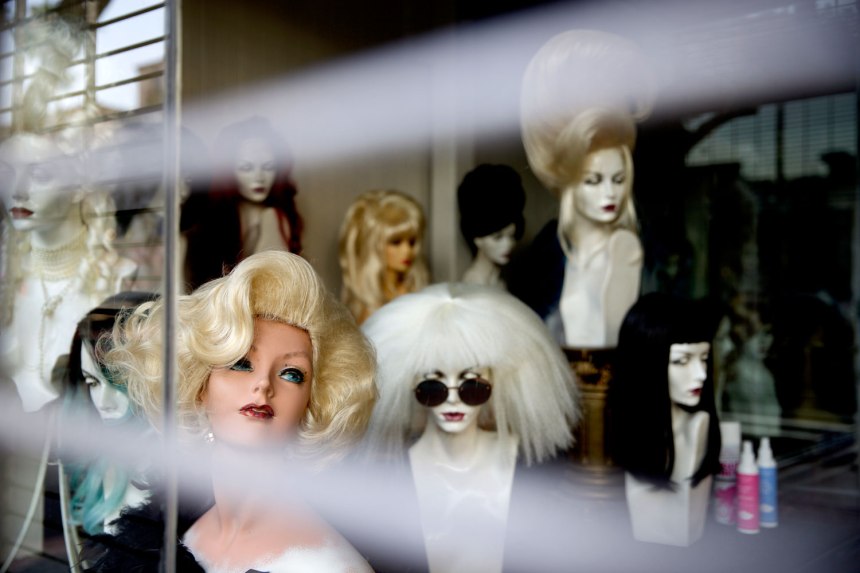 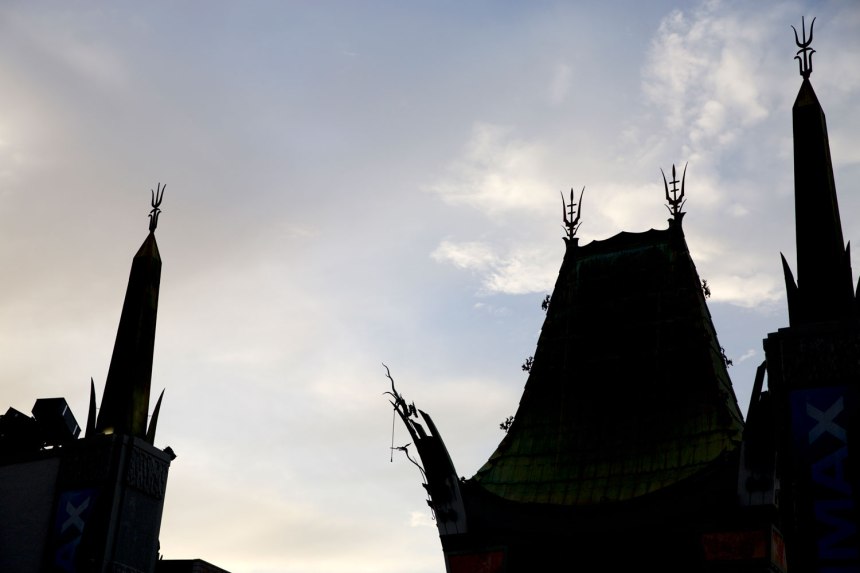 Ever been to Hollywood? I’m curious to know your experience.