The first time I visited Minneapolis, I was a very young 25 year-old who had never driven in snow. (Thanks, Texan-upbringing!) Of course, my trip aligned with one hell of a snow storm, so it was a challenging and bitterly cold experience.

I met some amazing women during that trip: like Kelly Pepper and Kelly McDermott who built houses with Twin Cities Habitat for Humanity, and Artist Laura Brown who showed me around the printing press studio, or Suzy Clark who’s been running her own homestead quite a ways out of town.

A few months ago, I re-visited during the last few breaths of their summer season. I was blown away! What a beautiful, well thought-out city, with lots of art and spaces for the community to get together and enjoy the outdoors.

Let me walk you through some of the highlights I enjoyed during my travels, starting with a look at the eclectic architecture.

The Foshay Building, a beautiful example of Art Deco architecture in downtown Minneapolis, was built in 1929 and modeled after the Washington Monument. It was completed just months before the great stock market crash.

The Mill City Farmers’ Market is held outside the ruins of an old flour mill just off the banks of Saint Anthony Falls on the Mississippi River. The ruins (pictured below) are now the site of a museum. Originally built in the 1800s, the mill harnessed energy from the falls. Hydropower was incredibly important in those times. Minneapolis was a hot bed of mills and heralded as the greatest direct-drive waterpower center the world had ever seen.

In the 1980s, the location was opened to the public in an effort to boost education and tourism. Fast-forward to today, and it is the hub of a thriving cultural center. Shops and art museums flank the preserved building as a beautiful nod the the city’s past and present.

Now I’m really going to swoon as I tell you about the Minneapolis park network. A series of lakes and nature preserves are linked by an extensive bike path. As you bike from the city center and then on from lake to lake, you’ll see people boating, swimming, relaxing on beaches, and floating the rivers on inner-tubes.

Cities that sit so near to an abundance of nature are quite lucky–to see the skyline peeking over trees as you kayak across the Chain of Lakes, or the accessibility to a quick bike ride from the city center to something as beautiful as Minnehaha Falls.

Most people know Prince was born in Minneapolis. He famously lived and recored there. Bob Dylan spent his teen years impacting the folk music scene in Dinkytown, just outside the University of Minnesota. Below is a mural by Brazilian artist Eduardo Kobra, portraying Dylan across 3 distinct periods of his musical career.

The range of culture spans from art, to music, and food. Minneapolis is home to a large population of Somali immigrants, so don’t miss out on the East African restaurants! (I went to Safari Restaurant and really enjoyed it.) Many in the area also claim Scandinavian heritage, so there is an offering of New Nordic cuisine. (I tried the Bachelor Farmer. It was good, but I found their prices to be a bit $candinavian as well. ) 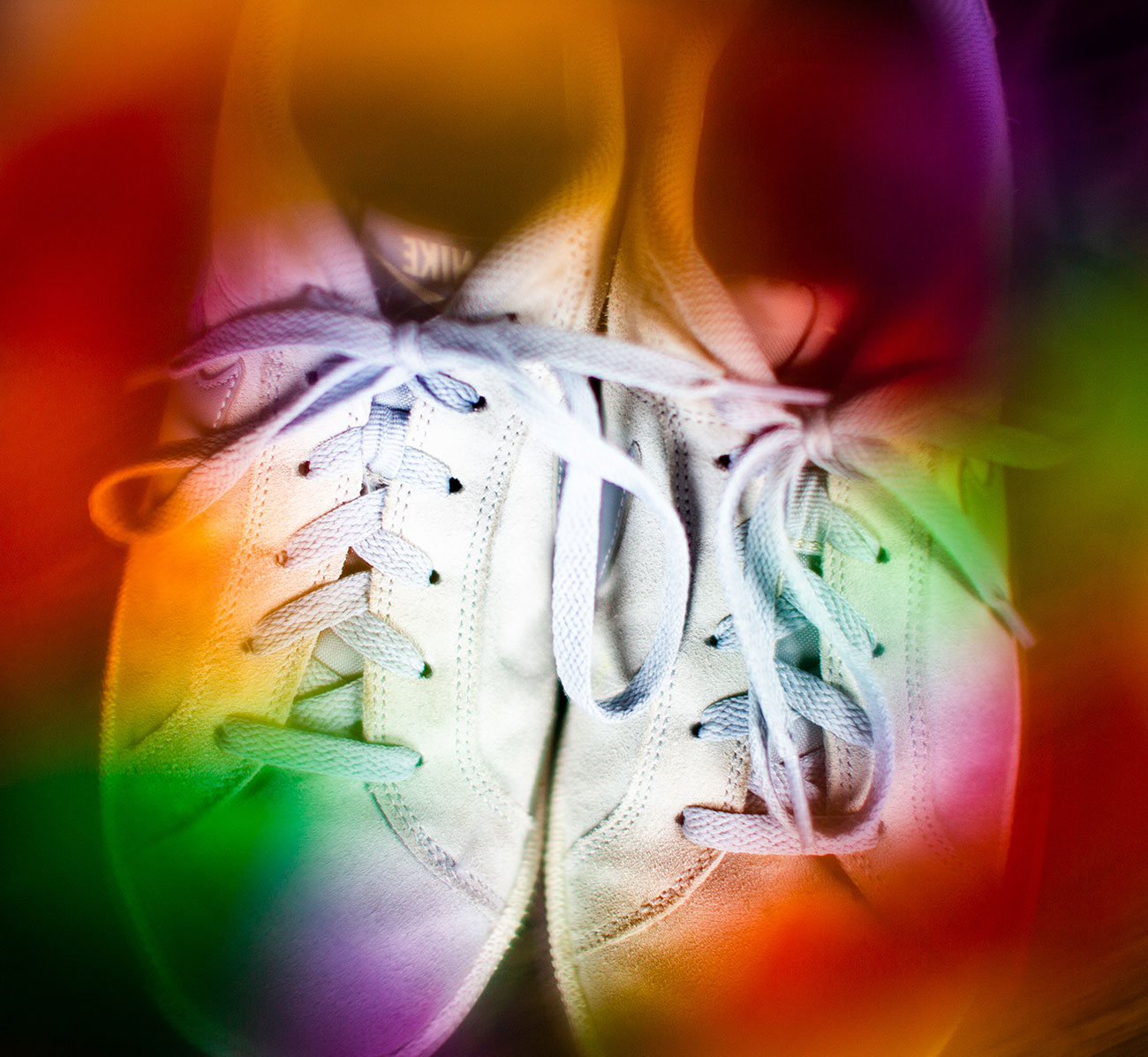 Across town is the Minneapolis Institute of Art. It’s a beautiful old building, founded in 1883, filled with so much fun things to see.

Kehinde Wiley’s Santos-Dumont – The Father of Aviation II hangs in a room of baroque paintings in the Minneapolis Institute of Art. Wiley is a Nigerian-American painter, known for his larger than life, realistic renderings of black people in contemporary fashions, referencing the old master painters from periods like Rococo and the Renaissance. His intent is to “quote historical sources and position young black men within that field of power.”

It’s incredibly moving and indeed powerful to see these men portrayed with elegance in a piece from 2009 contrasted to other paintings, similar in size, stature, and theme from the 1600s. Check out more of Wiley’s work here: www.kehindewiley.com.

The best spot to watch the sunset is from the Minneapolis Stone Arch Bridge. This pedestrian path overlooks Mill City, Saint Anthony Falls, and the Mississippi River.

The Stone Arch Bridge functioned purely as a railroad route for over 100 years.
In 1994, it was converted into a walking / biking pathway.

And the best for last, here are a few of the great breweries Minneapolis has to offer: Modist Brewing Company, Surly, and Dangerous Man Brewing Company.

In sum, if you have the opportunity, visit Minneapolis. It’s a great weekend getaway whether you’re a nature lover, a foodie, an art enthusiast, or a craft beer connoisseur.