I love New Years. There are a lot of reasons for all this adoration. You’re surrounded with family and friends, you’re taking a breather from work, and your main focus is a having a blast.

A few days after each new year, I go through photos from the year before. I love reliving and remembering each place I visited, all the folks I spent time with, and the crazy things I got to do.

I think we can all agree that poor old 2016 didn’t have the best of reputations. It was a stressful and dizzying year. But I don’t want to let the past go out with a fizzle. I’ll count each new country I visited, city I explored, beer I tasted, concert I danced awkwardly during, and feast I gobbled up as a positive.

The 20 breweries I visited:

And all the live music: 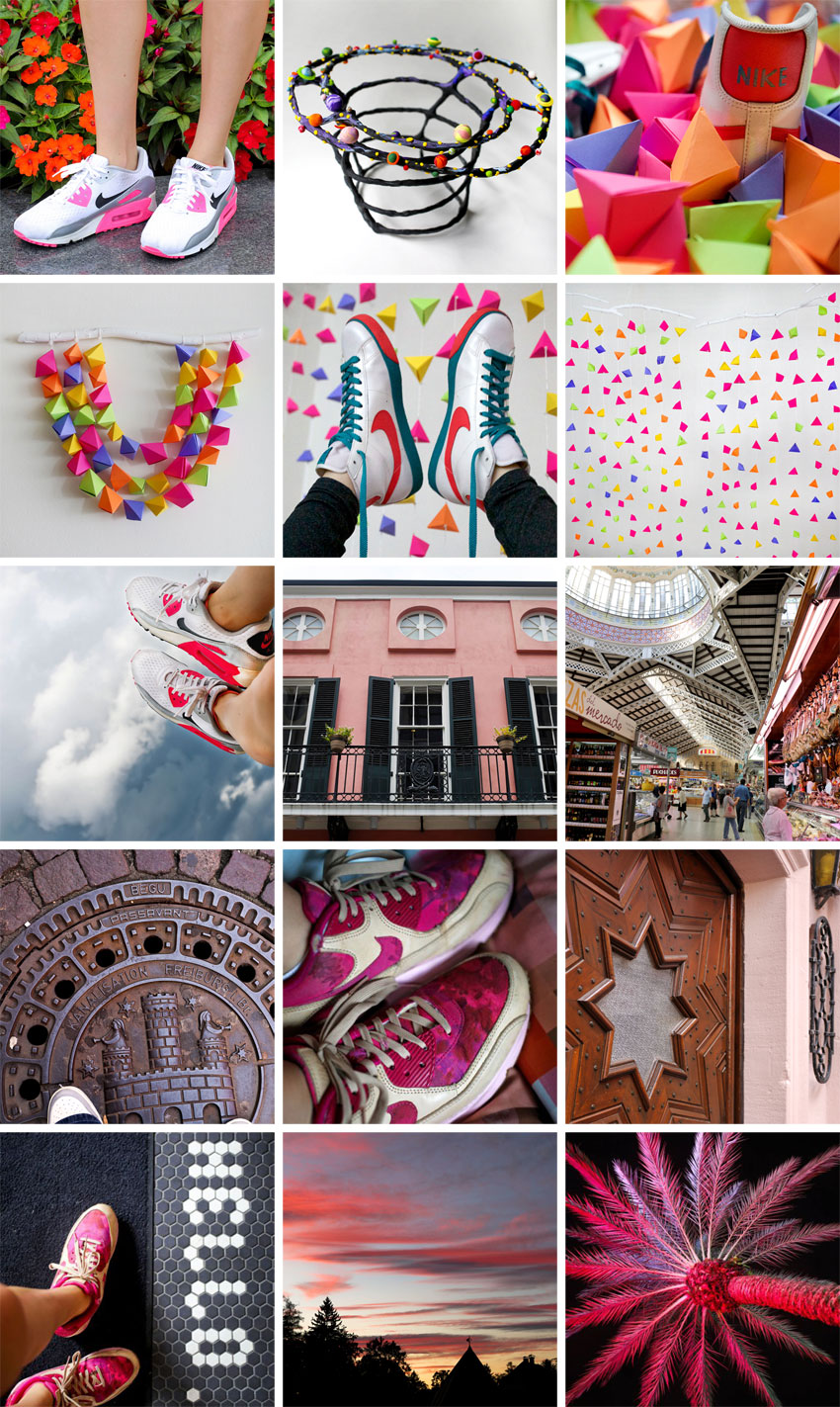 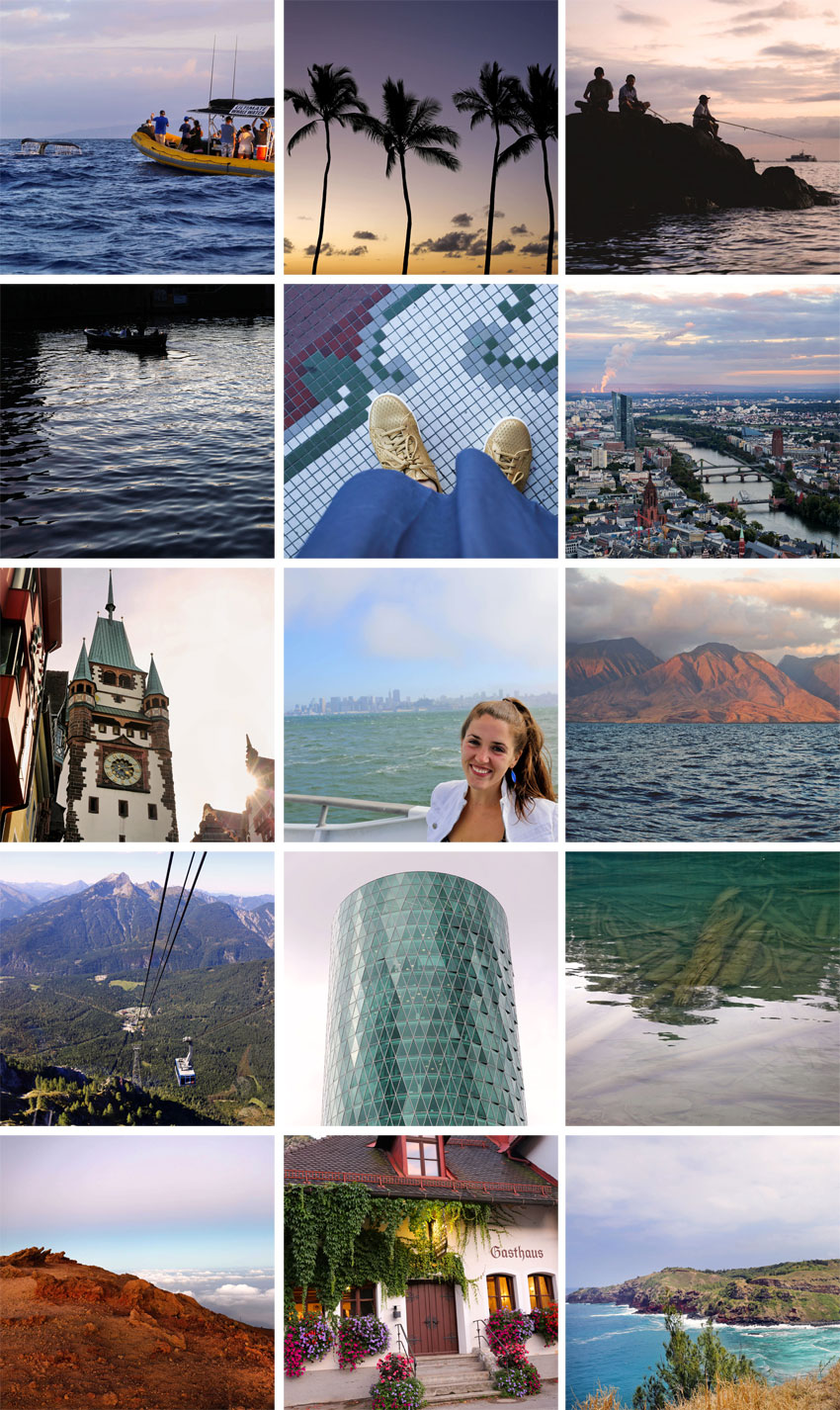